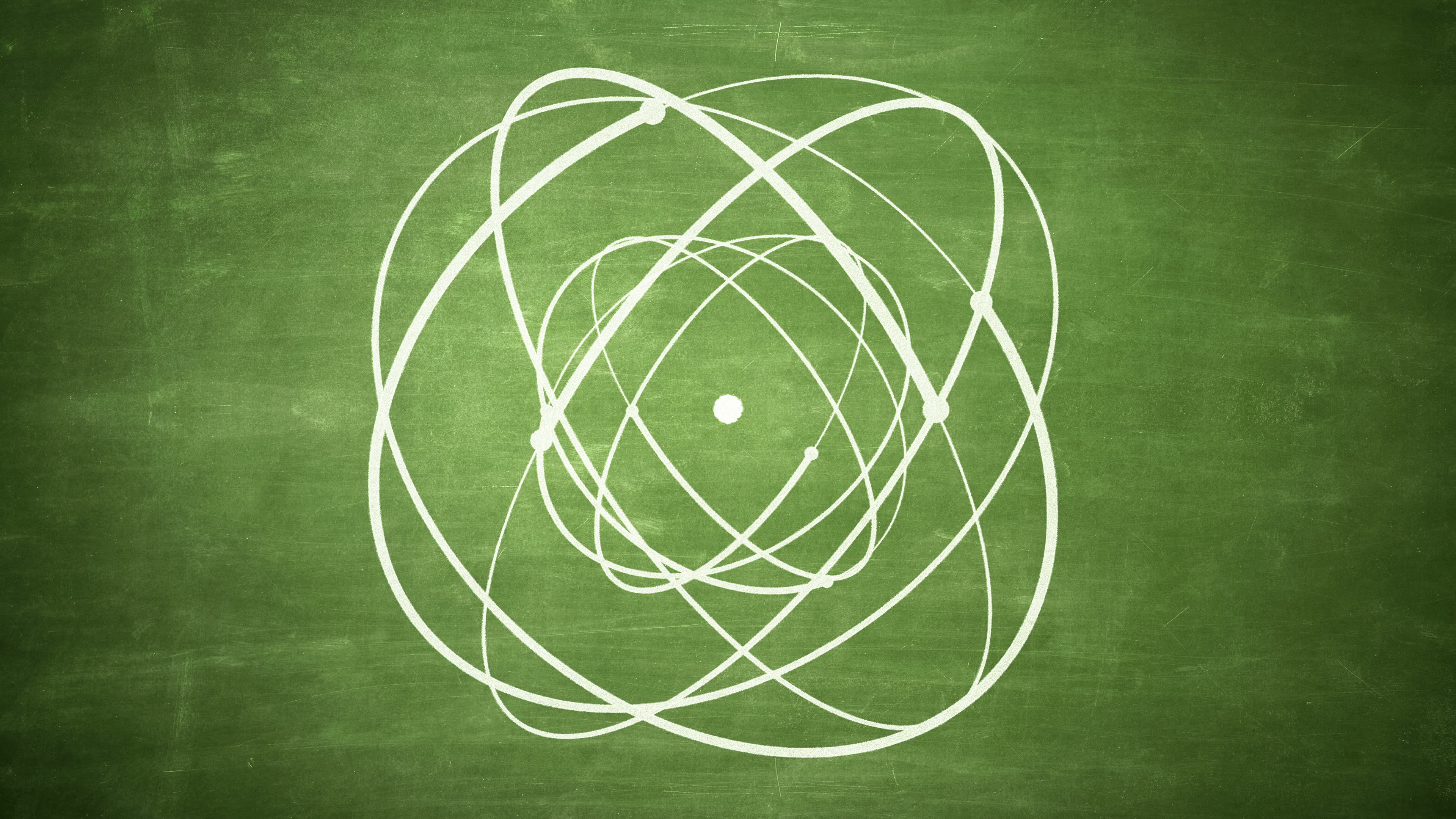 The Food and Drug Administration (FDA) approved Biogen Idec’s multiple sclerosis drug Plegridy as a treatment for adults with relapsing forms of MS or RMS. This encompasses people who experience periodic MS attacks, such as those who have relapsing-remitting MS or secondary-progressive MS with relapses.

The new drug was green-lighted based on the results of a 2-year long global ADVANCE study. The research included 1,516 people with relapsing forms of MS. It showed that PLEGRIDY reduced annualized relapse rates at one year by 35.6% in patients getting injections every two weeks and by 27.5% in those on four-week dosing compared with placebo. It met all primary and secondary endpoints by significantly reducing disease activity including relapses, disability progression and brain lesions compared to placebo, and showed favorable safety and tolerability profiles at one year.

Similar to Biogen’s multiple sclerosis drug Avonex, PLEGRIDY belongs to the interferon class of medicines. But unlike Avonex, PLEGRIDY has an extended half-life, allowing for a less-frequent dosing schedule. It is dosed once every 2 weeks instead of once per week.

PLEGRIDY is administered with an autoinjector or a prefilled syringe subcutaneously instead of intramuscularly. This means PLEGRIDY is injected under the skin with a smaller needle, which can be less painful.

Biogen expects PLEGRIDY to eventually replace its older best seller Avonex, which has compiled global sales of more than $1.5 billion in the first half of this year. They also want to take market share from other rivals even as overall sales from the class declines with the increasing popularity of oral treatments. The company said it would continue to support Avonex for patients who are comfortable with the treatment and not looking to switch.

PLEGRIDY is expected to be available by prescription in mid-September 2014.

So far, the news about PLEGRIDY seems very promising. I think it’s encouraging to have additional treatment options available. Too me, PLEGRIDY sounds like a new-and-improved version of Avonex. It’s especially great that the injections are once every two weeks.

The question is, overall what does this mean?