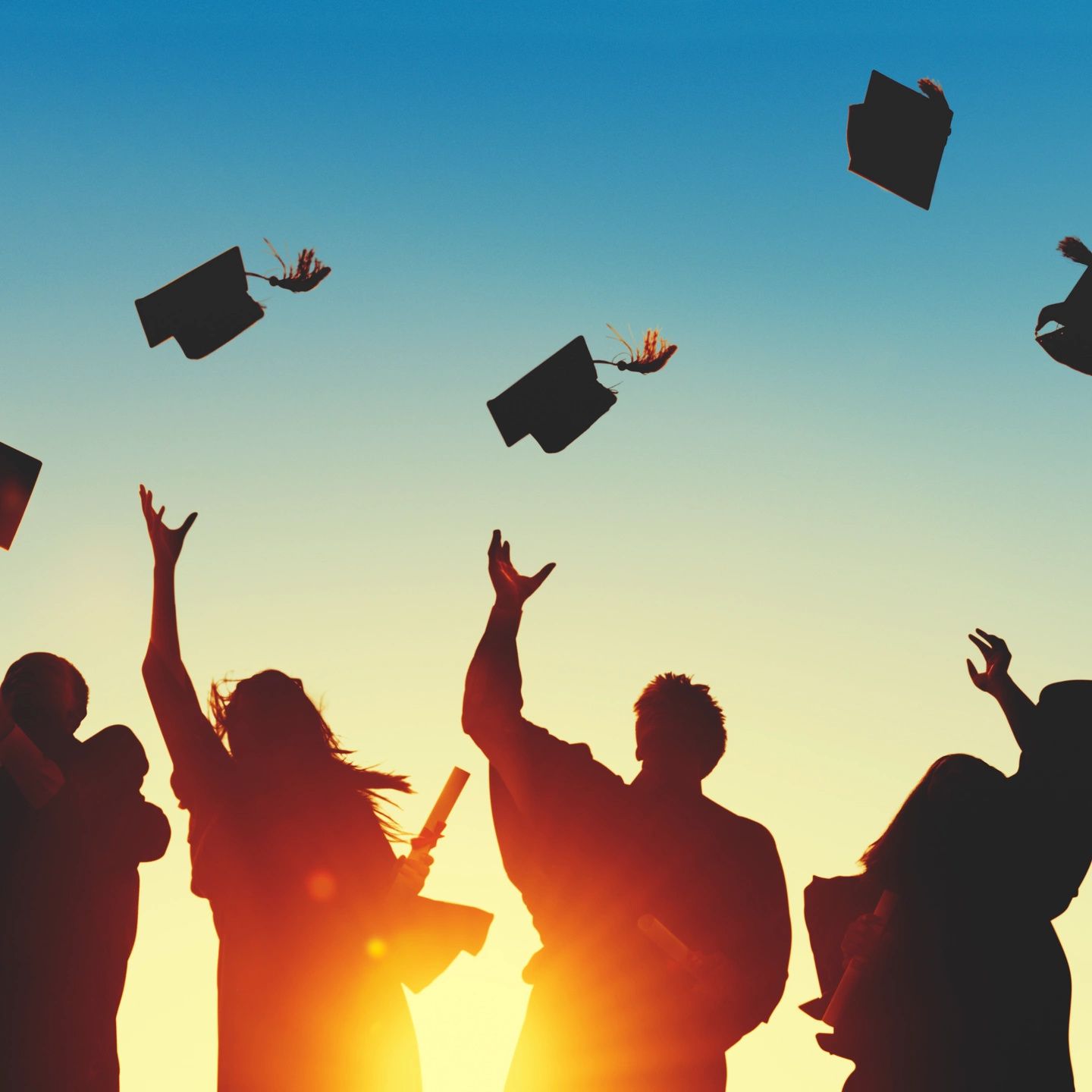 I’ve been to many graduations, but my little cousin’s really struck personal chords. The entire afternoon reopened wounds I thought were completely healed, forgotten, and shoved aside.

Yet again I was wrong.

At this point, my high school graduation was almost twenty years ago. My over zealous excitement, optimism and naivety danced within my words and engulfed any self-doubt or limitation. The little girl then had absolutely no idea what her future held. I wonder how she would react to the reality of today? I wonder if I could somehow prepare her?

I don’t think she’d respond too well. I wonder what I could tell her to ease the blow?

Not only was MS faceless, meaningless initials, I question her innate strength and fortitude to receive such news. Although, I truly believe I had Multiple Sclerosis then, my symptoms were small and foreign to me; hence they too could be waved aside. They were easy to ignore or to chalk up to “a bad day.” I believe sometimes “ignorance is bliss” and called for!

The most important things to me then and now bare a slight resemblance, but for the most part are different to say the least. I wanted a car, to “go off to” college, cash and a boyfriend. By those standards I actually faired pretty well. I have two degrees, a husband, and an apartment. Oh, also a truck I’m physically unable to drive! No, big deal. I’m sure the world of drivers… don’t miss me.

I took cognition (thinking), walking and driving for granted. I believe most of us do, until we are forced into a new normal. Speaking of cognition, I recognize I’m not the sharp focus-minded girl I use to be. I have MS related concerns with memory and perception.

Luckily, it would be seven years later before I was introduced to my life’s co-pilot, multiple sclerosis. Furthermore, I count nine more years until MS started steering solo. Now, I like to think that MS is just sitting in the front seat with me. I wasn’t ready to share the front seat twelve years earlier!

The ladies at church use to say, ”He only gives you what you can handle.” I know what they meant now.

By the way, congratulations little cousin!