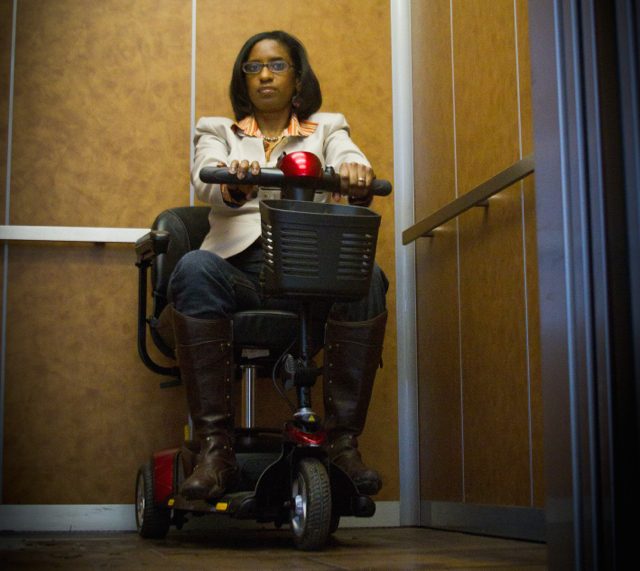 “Your pain is the breaking of the shell that encloses your understanding.” ~ Khalil Gibran

I named my blog My New Normals because it describes my life since being diagnosed with multiple sclerosis. I live with constant change. Just when I become acclimated to a new symptom or damage caused by an exacerbation, a new problem seems to surface. Knocking me out of my comfort zone of remission.

You would think since I’ve been living with MS for the past 15 years, I wouldn’t be shocked by change anymore. But my latest new normal has knocked me for a loop.

My doctor sent me for a routine MRI a couple of weeks ago. Over the years, I’ve done several MRIs. It’s just after this one; I received some devastating news. Well, maybe not devastating. That’s a little too dramatic. My husband often tells me I’m being melodramatic. So, I’ll try to stick to the facts.

The MRI was needed to evaluate my progress since starting Rituxan as my multiple sclerosis medicine. The drug is infused once every six months and at this point, I’ve had four doses. Yet MS is still lurking around. I thought by now it would have at least stabilized the disease progression. Instead, since beginning the drug, I’ve had no noticeable improvement. As a matter of fact, my baseline has dropped and I’ve had a continued steady slow decline in function.

I know, devastating right? Well that’s not the bad part. The bad news is, after getting my MRI results; my doctor told me I had new lesions on my brain.

This is the same doctor, who in the past informed me I had too many lesions to count. So my first reaction was, “Wait! Now there are more lesions?”

I’m scheduled to see my neurologist again next week. I know he wants to change my medication. And in the end, we both want what’s best for me. So I plan to follow his lead and hope whatever we decide won’t have too many bad side effects. I just wonder what he has in mind at this stage in the game? After all, I’m secondary progressive. That means there’s no medicine available and because of that my fear is mounting.

So forgive me for being dramatic but that news truly hit me hard. I know I’m not dying or anything like that, it’s just so upsetting that no matter what I do, I keep getting worse. I’m so scared and I just want to wake up from this nightmare. But I can’t. It’s not a dream. It’s my life. And the reality of my circumstance is making me sadder than I have been in a long time. I guess you can’t get to comfortable in remission when you have a progressive disease.