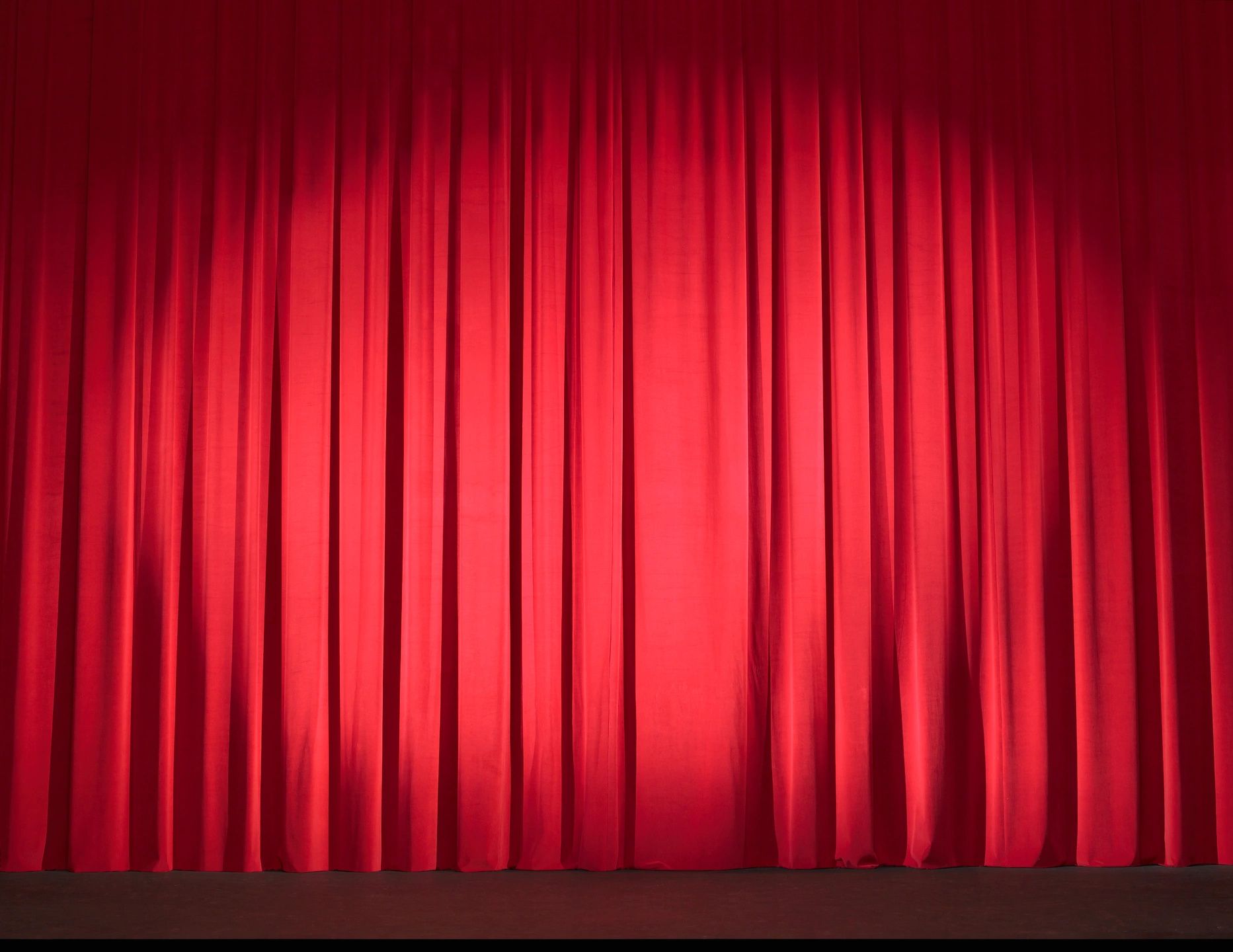 Independence is just out of my reach, but it’s the one thing I foresee granting me control, which in my world is symbolized by driving. It equals autonomy and self-sufficiency. As you may guess or remember from earlier posts, my doctors banded me from the world of drivers. The days I cry. The days I mope. It’s usually because I can’t do________. You can fill in the blank. Because, now 11 years into my diagnosis, it amounts to a multiplicity of things. Things I could once do. Things I silently weep for. But please don’t misunderstand me; it’s in no way the entirety of my being. This MS is heart wrenching, but I am hell bent on not letting it get the best of me. I choose to live accommodating whatever disability appears center stage…..reluctantly!!

Just like anybody else, I have my good days and I have my bad days. The point here is just that at the end of any given day I can’t DRIVE. UGGGHHHH!!!

I haven’t sat in the drivers seat since 2009. As is so happens, I lost many physical abilities then. But none has been as impactful as losing the powers to snatch my keys and go wherever I wanted. I didn’t have to tell anybody. I didn’t have to rationalize anything to anybody; I was a 34 –year- old woman who only owed an explanation to my husband. I could even call that one a courtesy! I want to make the decisions. I want to be responsible for more than the towels around here!

Now the wheels are turning. Things are happening. I’m going to physical and occupational therapy on a routine basis. The possibility of driving once again (with hand controls) slowly draws nearer.

I wonder if I’ve placed too much hope on driving restoring the complete independence I crave; control as I see it, that will ultimately lead me back to happiness. I’ve read numerous places that anytime we look for one particular thing to “fix” us we set ourselves up for disappointment. I hear placing this lofty of an expectation on anything is dangerous. That is, placing it on anything outside of ourselves; anything tangible. It’s similar to betting it all on black in Vegas!

I’ve done it with many things through out my entire life span. In grade school it was a Barbie then a 10 -speed Schwinn bike. Later, grades worthy of a sizeable college scholarship, a car (any car would do) and an apartment. Moving forward, a lucrative career.

Only for the curtains to close and I am still left with whatever it is I already had.