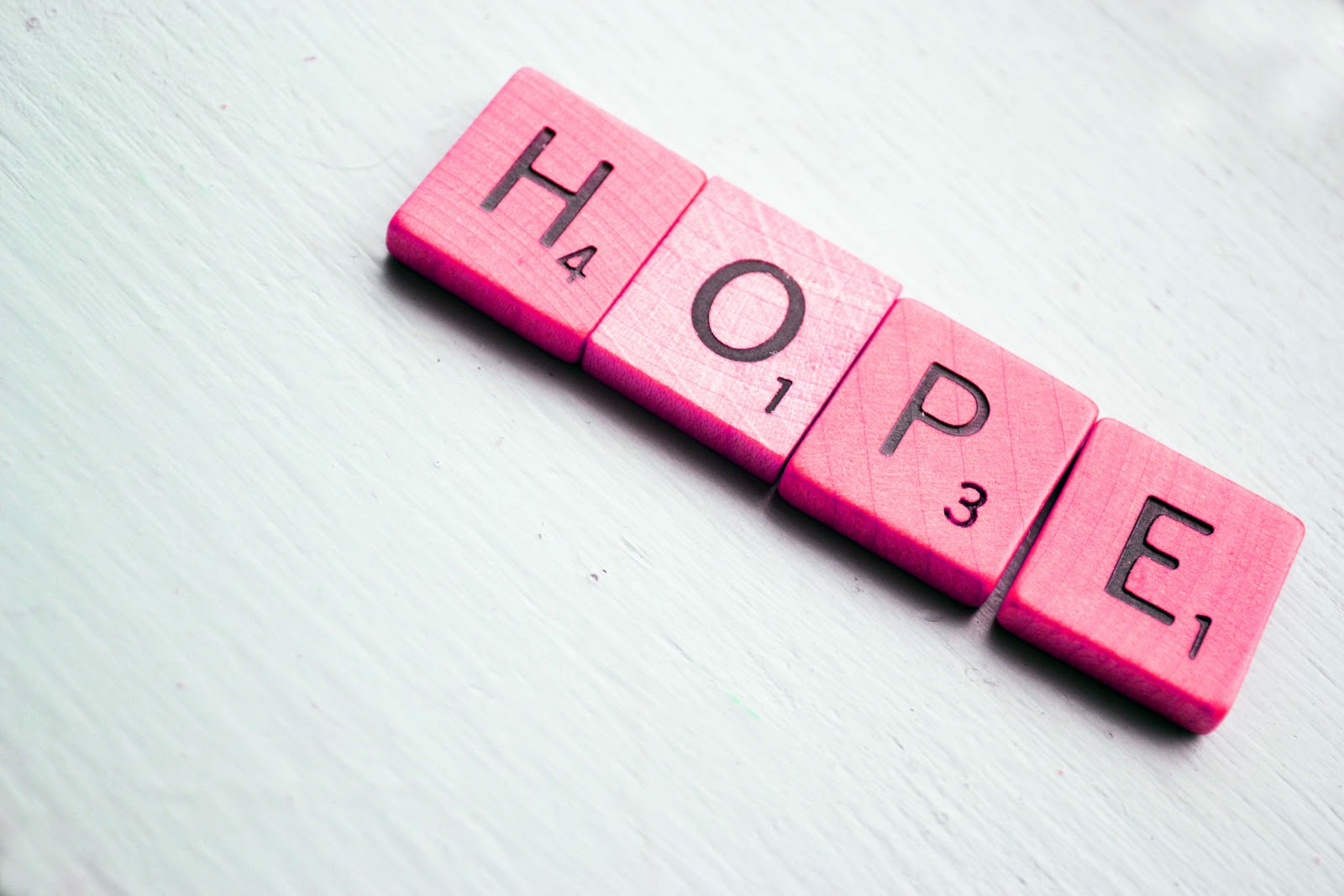 “Hope is important because it can make the present moment less difficult to bear. If we believe that tomorrow will be better, we can bear a hardship today.” ~ Thich Nhat Hanh

Last week, while at physical therapy, I fainted and was unresponsive. As a result, my therapist called 911.

When I regained consciousness, two EMS paramedics were standing over me checking my pulse. After a quick analysis, they found my blood pressure had dropped low enough for them to insist I be taken to a nearby hospital.

So off I went, flashing lights and sirens blasting, for the second time in two months. My husband, who by now is a professional at this, followed behind the ambulance in our car.

Once I got to the hospital, the staff ran an array of test on me. After four hours of observation, all of my vital signs were back to normal but they still had no idea why I fell unconscious.

The doctors came into the room and told me I could go home and suggested I follow up their exams with a visit to my primary doctor. They concluded, the incident was do to multiple sclerosis.

I was told, “You are going to be discharged, because there is nothing more we can do for you”.

When I heard his declaration, it cut through me like a knife. I never knew words from a stranger could hurt so much. It was so strong and powerful; a deep wound was put on my hope of ever getting better.