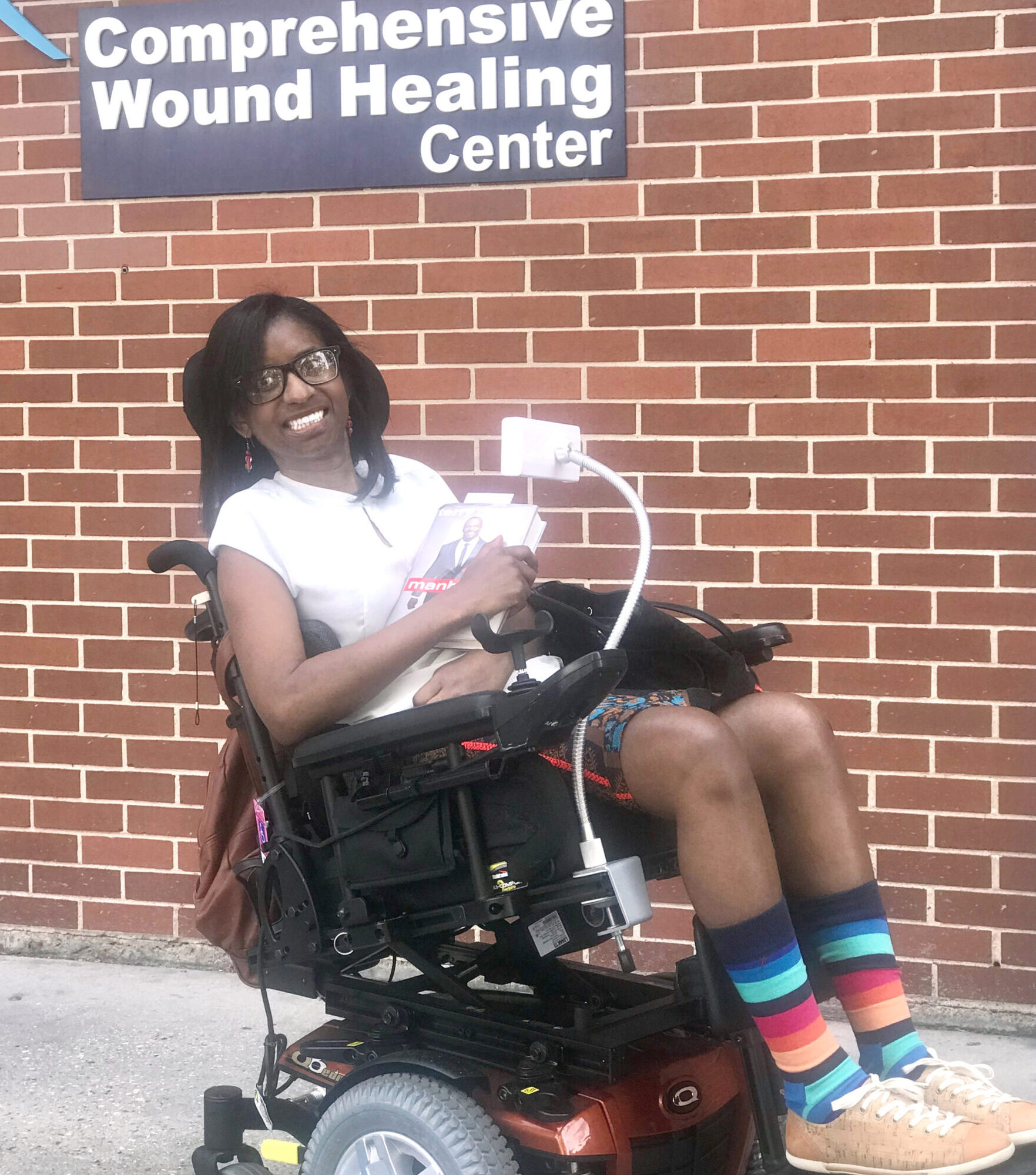 “It gets late early out there.” ~ Yogi Berra

Always late. Running behind. Tired and frustrated. I can’t help it. I live on MS time.

Half past 10 in the morning and I’m on the phone. Arguing I’m right. Even though I know I’m wrong.

Doctor’s office said I had an appointment today at 9AM. I told them they were mistaken. My scheduled visit wasn’t until next week.

We go back and forth about missing yet another check-up. I stand my ground despite seeing the appointment card sitting on my dresser clearly marked today.

I’m not a liar. I was scared. In the past, I was told if I missed another doctor’s exam I would be dropped as a patient. So, I can’t give up. I can’t start over. I can’t find another doctor. It’s to problematic and I don’t have the will power.

I am sick. I don’t intentionally miss appointments. I have lesions on my brain. I can’t remember anything. You would think since they are my doctors, they would know this.

The lady, on the other side of the phone, was not buying my story. She said I will be reported as missing an appointment.

So, I knew I had to do something drastic. And I am ashamed to say. I cried. Nothing serious. Just some light tears and sniffles. But I made sure she could hear me weeping.

It worked because she began to comfort me. I was given a new appointment date and time.

I thanked her and promised I would never miss another visit again.

After hanging up the phone, I sat on my bed and stared at the wall. Then, out of nowhere, I started crying again. Not a soft sob like before. This time I had full-blown tears streaming down my face. I was sad because I realized my whining will not work next time. I had resorted to use the option that only works once.

Worst of all, I was embarrassed for lying to the doctor’s office staff. And I knew I would probably have to lie again. Because I live on MS time.