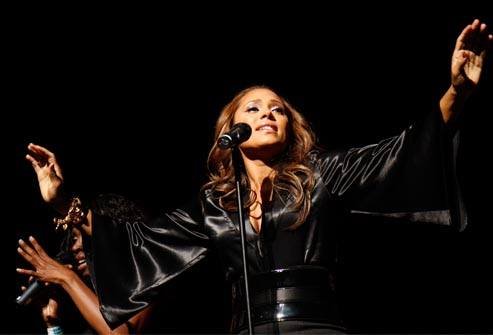 MS Is a Disease of the Immune System

MS is a disease that involves an immune system attack against the central nervous system (brain, spinal cord, and optic nerves). The disease is thought to be triggered in a genetically susceptible individual by a combination of one or more environmental factors. Although MS is thought by some scientists to be an autoimmine disease, others disagree strongly because the specific target of the immune attack in MS has not yet been identified. For this reason, MS is referred to as an immune-mediated disease.

As part of the immune attack on the central nervous system, myelin (the fatty substance that surrounds and protects the nerve fibers in the central nervous system) is damaged, as well as the nerve fibers themselves. The damaged myelin forms scar tissue (sclerosis), which gives the disease its name. When any part of the myelin sheath or nerve fiber is damaged or destroyed, nerve impulses traveling to and from the brain and spinal cord are distorted or interrupted, producing the variety of symptoms that can occur.

Most people with MS learn to cope with the disease and continue to lead satisfying, productive lives.

The Four Courses of MS

People with MS can typically experience one of four disease courses, each of which might be mild, moderate, or severe.

Relapsing-Remitting MS People with this type of MS experience clearly defined attacks of worsening neurologic function. These attacks—which are called relapses, flare-ups or exacerbations —are followed by partial or complete recovery periods (remissions), during which no disease progression occurs. Approximately 85 percent of people are initially diagnosed with relapsing-remitting MS.

Primary-Progressive MS This disease course is characterized by slowly worsening neurologic function from the beginning—with no distinct relapses or remissions. The rate of progression may vary over time, with occasional plateaus and temporary minor improvements. Approximately 10 percent of people are diagnosed with primary-progressive MS.

Secondary-Progressive MS Following an initial period of relapsing-remitting MS, many people develop a secondary-progressive disease course in which the disease worsens more steadily, with or without occasional flare-ups, remissions or plateaus. Before the disease-modifying medications became available, approximately 50 percent of people with relapsing-remitting MS developed this form of the disease within 10 years. Long-term data are not yet available to determine if treatment significantly delays this transition.

Progressive-Relapsing MS In this relatively rare course of MS (5 percent), people experience steadily worsening disease from the beginning, but with clear attacks of worsening neurologic function along the way. They may or may not experience some recovery following these relapses, but the disease continues to progress without remissions.

Since no two people have exactly the same experience of MS, the disease course may look very different from one person to another. And it may not always be clear to the physician—at least right away—which course a person is experiencing. 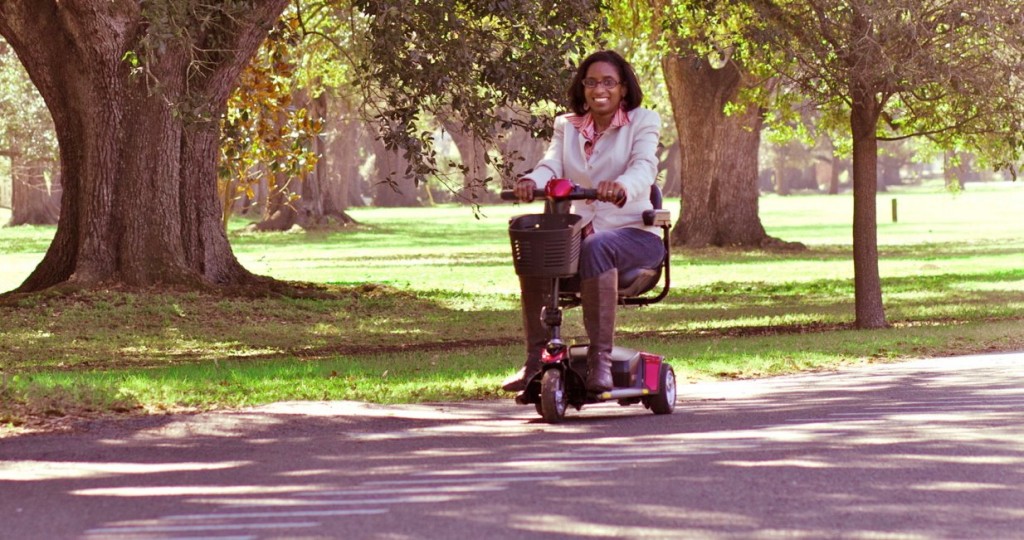 While the cause (etiology) of MS is still not known, scientists believe that a combination of several factors may be involved. Studies are ongoing in the areas of immunology (the science of the body’s immune system), epidemiology (that looks at patterns of disease in the population) and genetics in an effort to answer this important question. Understanding what causes MS will be an important step toward finding more effective ways to treat it and—ultimately—cure it, or even prevent it from occurring in the first place.

Multiple sclerosis is a progressive disease for which no cure has yet been found. Although we have treatments to manage the disease course, they are only partially effective, which means that some people’s MS will worsen in spite of everything they and their doctors do to try and prevent it.

Many people ask themselves “Why did this happen?” (Did I choose the wrong doctor or the wrong medication … did I follow the wrong diet or the wrong exercise program … did I get too stressed out at my job?). But the fact is, MS progresses because that is the natural course of the disease.

While researchers are working to identify new and better strategies to stop that progression, people whose MS has become more disabling—and their family members and friends—need information about how to manage the challenges they face.

Although MS is a progressive disease, the rate of progression differs from one person to another. The hallmark of MS is its unpredictability—which means that the doctor can’t predict with any certainty how far or fast a person’s MS is going to progress or what the outcome is likely to be. However, there are some factors that seem to suggest a better or worse prognosis. Taking these factors into account can help you and your family plan more effectively for the future.