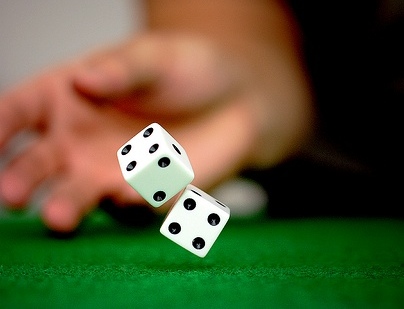 Who Gets MS
There are almost two and a half million people worldwide estimated to be affected by MS. MS (multiple sclerosis) is not contagious, or inherited although there are a number of factors that determine a person’s risk for the disease. Factors for developing MS include:
•Ethnic background
•Geography
•Age
•Genetics
•Gender

What is MS?
MS (multiple sclerosis) is a disease affecting the spinal cord and brain that leads to a loss of balance, vision, muscle control, and sensation. A person’s own immune system causes damage to the nerves of the spinal cord and brain, which make up the central nervous system, when MS is present. It is an autoimmune disease meaning that it mistakenly attacks normal tissues in the body.

MS Patterns
There are two to three times more women with MS than men, leading to research about the hormone association to MS. Genetics has a role in who develops the disease but it is not inherited directly. There is a one in seven hundred and fifty chance of the general population developing MS; anyone with a close relative suffering from the disease has an increased risk of one in forty. The risk could increase in people that have a number of people in the family diagnosed with MS. The risk of identical twins developing MS is only one fourth, despite the fact they have the same genetic makeup, which means there are a few genetic factors involved.

When does MS appear?
•The ages of twenty to fifty are when most people get the diagnosis of MS.
•MS can be present in teens and young children.
•Scientists are trying to determine why those that are diagnosed with MS after the age of fifty progress faster with the ability to walk being affected.
•MS is less common close to the equator that it is at northern latitudes farther from the equator. There is research being conducted into whether vitamin D provides protection against the disease.
•MS is more common in Caucasians of northern European descent, although it occurs in most of the ethnic groups.
•There are variations occurring in geographic areas that have the same climate, which indicates a complex interaction among the factors such as ethnicity and geography.

Is MS increasing?
There is no evidence being found by epidemiologists to suggest that MS instances are increasing even though the number of people being diagnosed is higher than it was in the past. Improved medical care, increases awareness of MS and being able to more effectively diagnose the disease are the likely explanations for increased diagnosis of MS. The likelihood that physicians will communicate the diagnosis of MS to patients has increased as treatments that are more effective have become available.

Understanding MS Clusters
The perception that there have been a large number of MS cases occurring in a specific area or over a set amount of time is what defines a MS cluster. Areas where the clusters of MS (and other diseases) occur could provide clues to the genetic or environmental risk factors that might be triggers or causes for the disease. There has not been clear evidence produced for triggering factors, causes or MS factors from various cluster studies that have been performed.