Home / Acceptance / Nothing Surprises Me 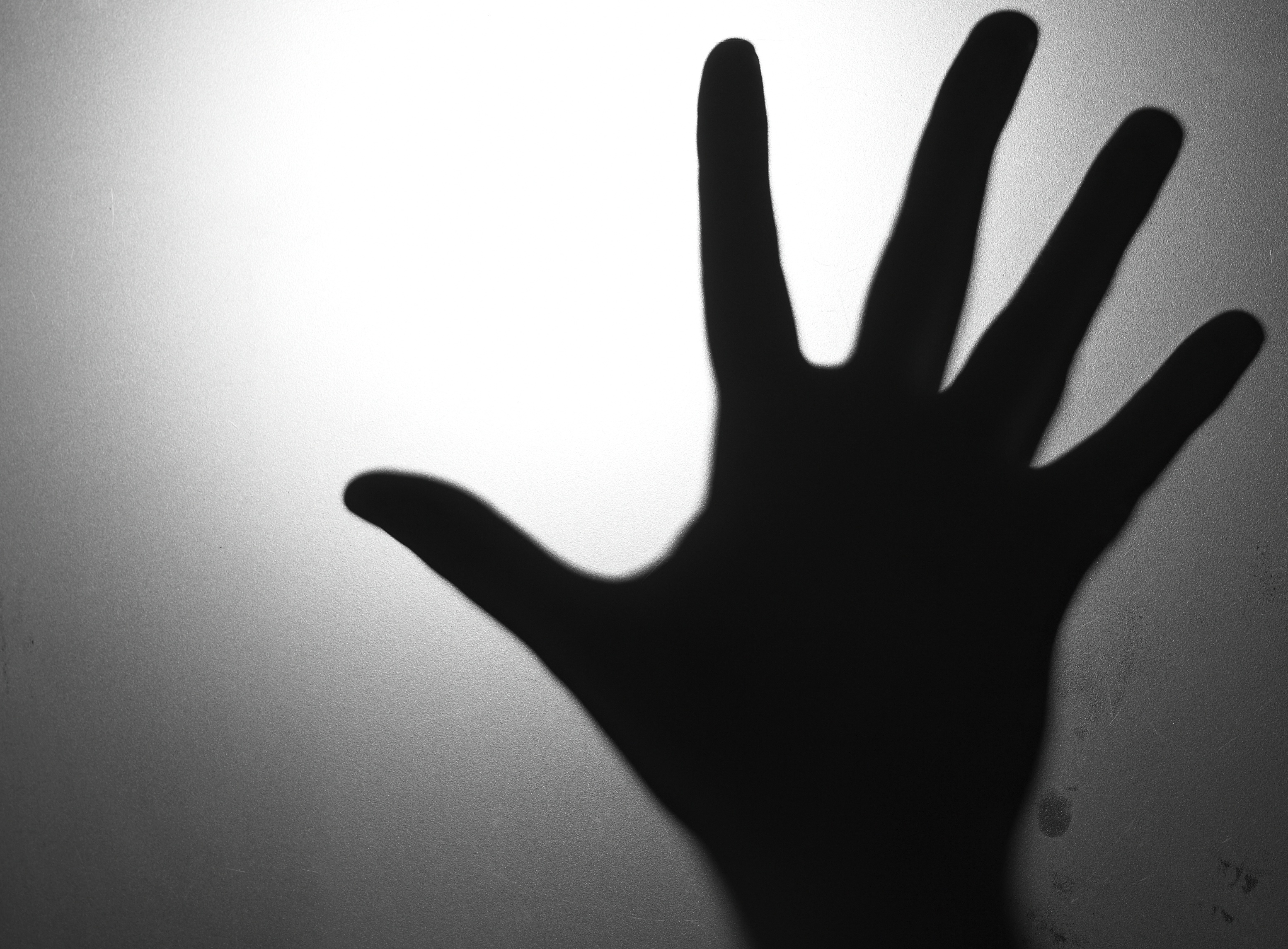 “Sufferers of depression have ‘episodes’ the same way those who suffer from multiple sclerosis do. It comes, wipes the floor with you, and then somehow returns you to the world. But it comes back.” ~ Michael Redhill

If you want to make sense of living with MS, don’t look at me. Nothing I attempt seems to work. I’m constantly spending my days falling in the deep end while trying not to drown. I like to believe that everything is all right. But in my heart, I know its not. And that reality is starting to surface more and more.

The other day, my hands stopped working. I just couldn’t move either one. No matter how much I tried I got no results. Nothing. They were dead. I’m afraid to admit this but that wasn’t the first time my hands didn’t respond to me. It’s a nutty pattern of sporadic instants of not working then working again. And it has occurred more than once this year.

The first time it happened, I told my doctor about the incident. At the outset, he didn’t say anything. We just quietly sat in his office. His silence was so loud. After clearly thinking about what to say, he gave me an answer to why it might have happened but didn’t give me a solution to stop it from taking place again. Ultimately, he recommended an MRI and physical therapy.

Since that doctor’s visit, I continue to have problems with my hands. And luckily, after a short period of time, I would always regain control.

But this instance was different. I had no movement for minutes. Where as before, it was seconds. I sat on my couch and stared at my fingers as I tried to mentally reposition them. But nothing happened. I just sat there looking down at my hands resting on my lap in curled up fists while an episode of Ellen played on the TV in the background. I was waiting for everything to go back to normal. But after about a minute, I became nervous. My hands stayed that way for so long, I thought they would never move again. For those few moments I was in the devil’s chamber. I could feel the panic crawling under my skin. I began to think of all the things I wouldn’t be able to do anymore. My mind started reaching for every horrific scenario available.

But then suddenly, my fingers began to wiggle. My mind cleared and a few seconds later I gained movement in my hands. The weird part was I didn’t react. No, I didn’t cry. I wasn’t happy and I wasn’t sad. I didn’t even tell my husband. I just sat on the couch and continued to watch TV.

I guess I’ve been living with MS for so long and have been through so much that nothing surprises me. I’m not going to say I wasn’t scared, because I was definitely petrified. But I will say, I was not surprised.