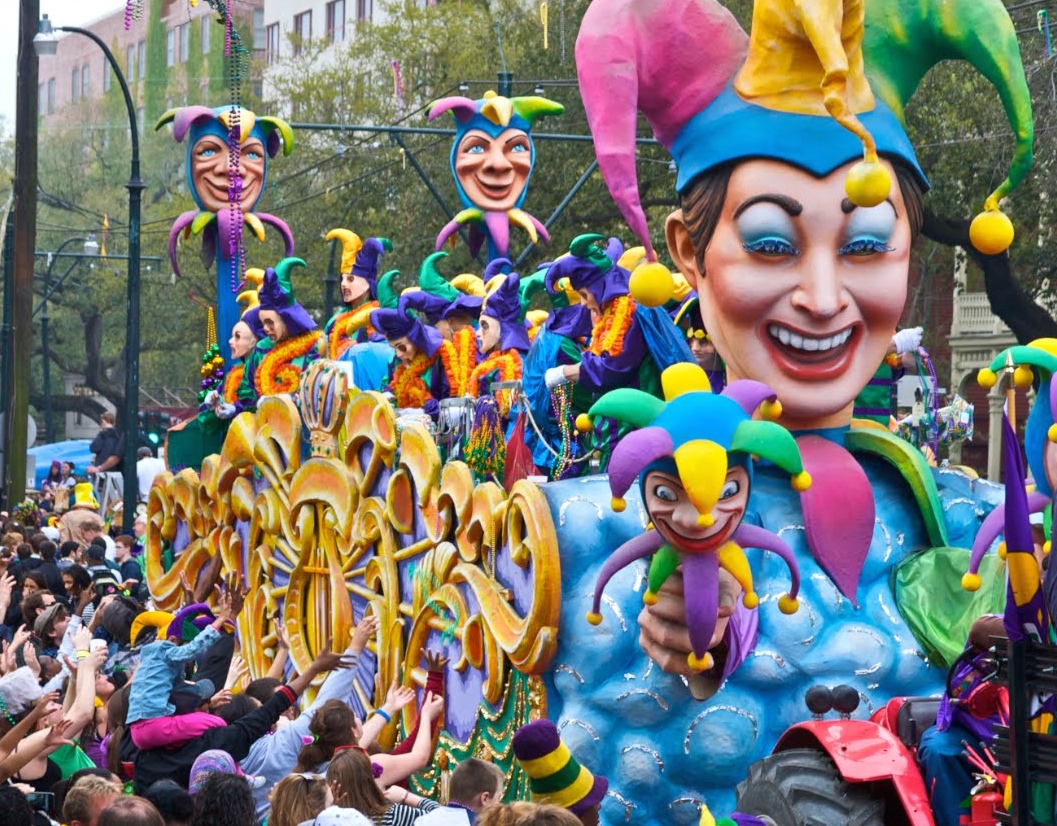 Last week I was in the hospital for two days after having an adverse reaction to my latest prescription. The symptoms were so bad that the doctors first thought I had a stroke. It wasn’t until all of my test came back negative that we linked my sudden change in health to the new medication.

Before this happened, I was excited because it is Carnival time. I have been going to Mardi Gras parades in New Orleans, Louisiana for over 30 years. But this year just wasn’t the same. I can’t put my finger on it but I didn’t have as much fun as usual. My guess is, since I really hate being in a wheelchair, being at a parade in a wheelchair just wasn’t enjoyable. I don’t like when people stand in front of me blocking my view. It’s funny because everyone is nice until the floats start throwing trinkets. Then it’s every man for himself. Also, bladder issues can cause a real headache especially since the portable restrooms provided by the city are not wheelchair accessible.

But my best guess at the source of my newfound melancholy feelings toward attending parades is the fact that I have been extremely tired lately. I am so weak these days that it’s hard to enjoy myself at events, especially ones that take so much energy. Parade days are all-day affairs that can last 5 hours or more. And there are usually multiple parades. The recent one I attended was actually three different parades. This is something I did all the time, but nowadays it’s just too much for me. And being only one day removed from the hospital didn’t help either.

After I made it home from the parades, I decided I would not attend anymore because they are just too taxing on me.

Moments later, following my declaration, I saw a picture posted by Steve Gleason* at a Mardi Gras parade. He helped me put my overreaction into perspective. So now I have decided that I won’t totally stop attending Mardi Gras parades. I’ll just adjust how long and how many I attend. 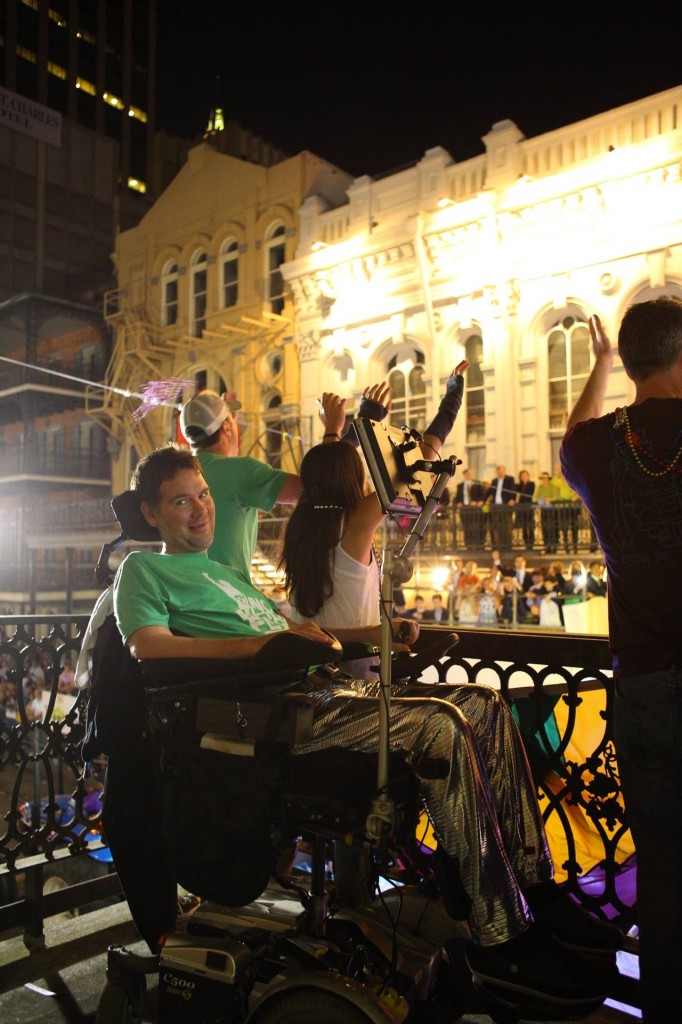 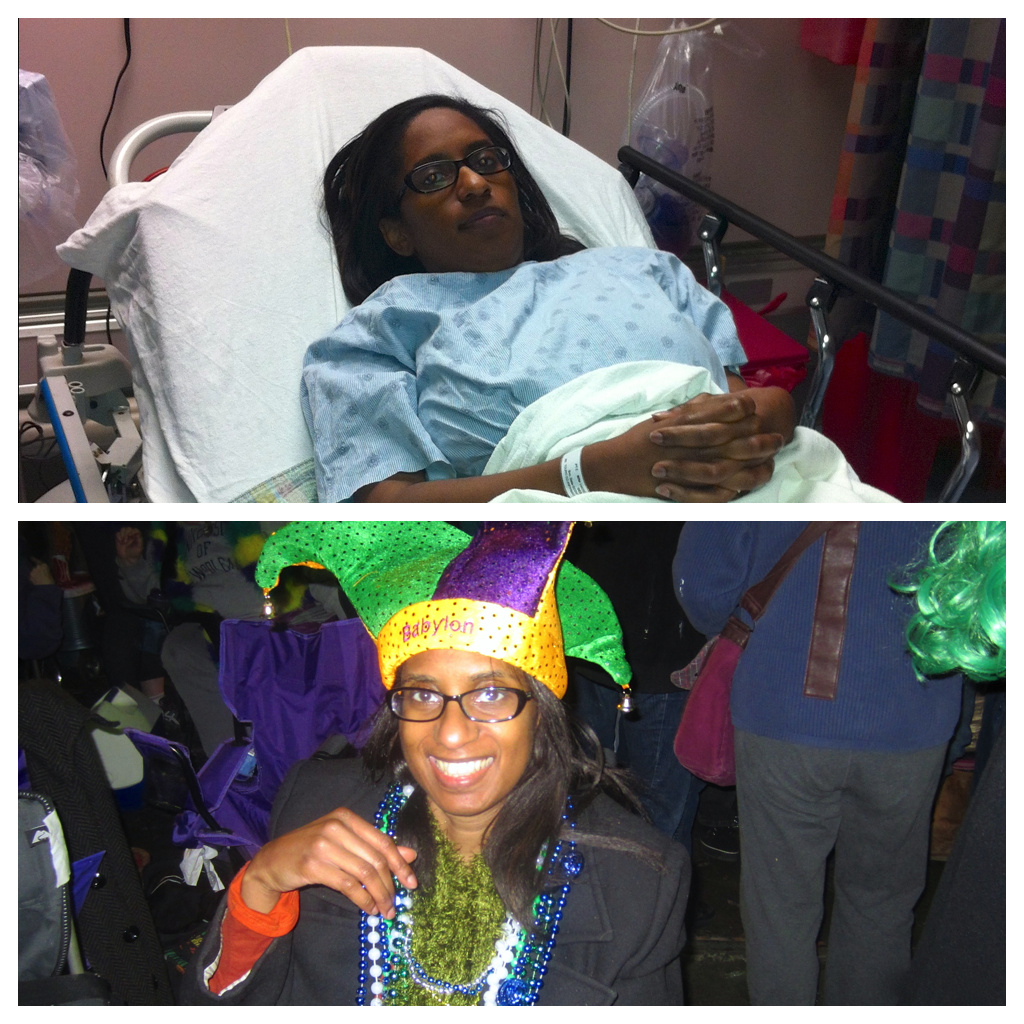 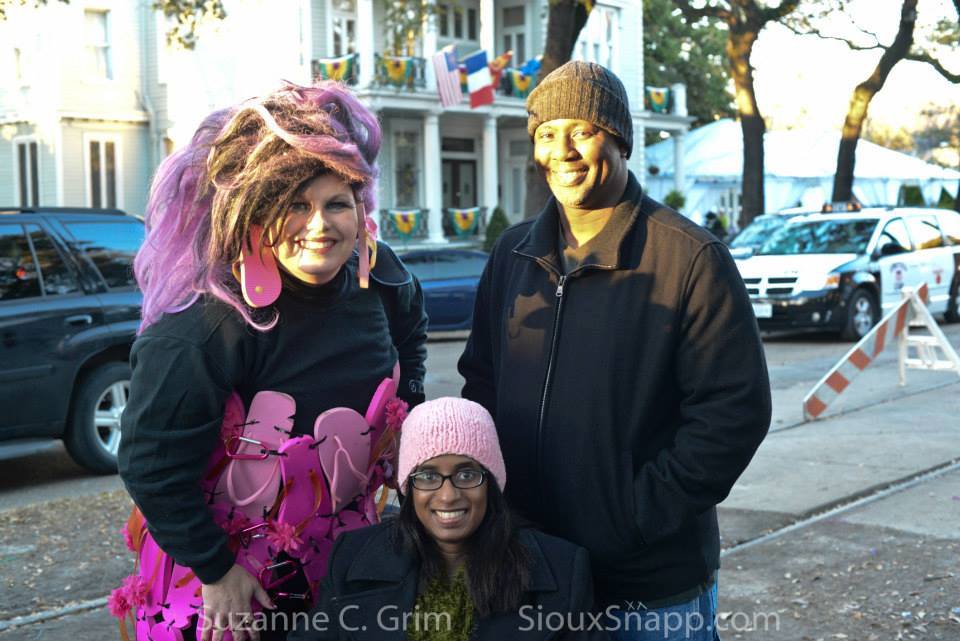 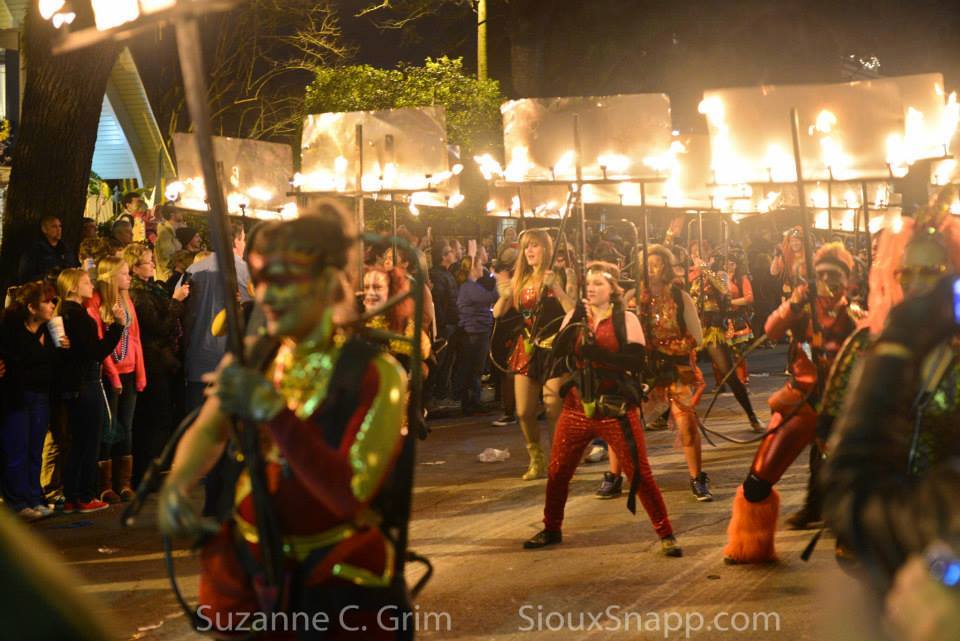 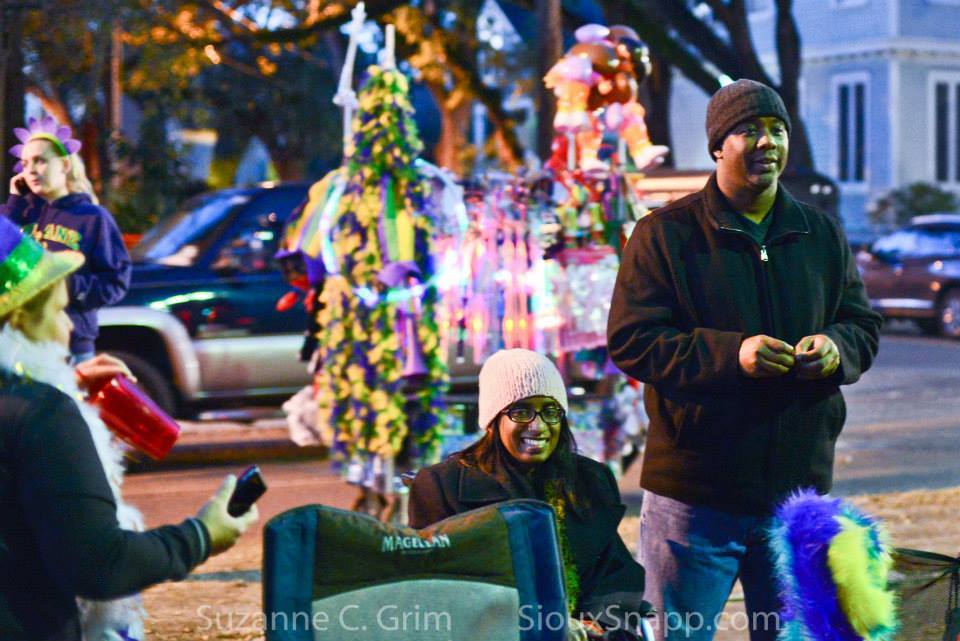