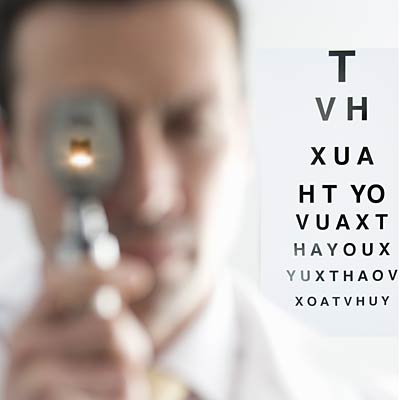 He looked toward me and seemed to be thinking. Within seconds I could tell a light bulb went off for him. A nurse appeared behind me and the doctor asked her to escort me to another examination room. I waited for what seemed like an hour when in reality it was about 15 minutes. All the disorders and ailments I learned about in nursing school came flooding back to me. I sat there and thought I could have everything from hysterical blindness to cancer. When the doctor entered the room I was fighting back tears and pleaded to him to fix my eye. He examined me again, and then began asking me about my family history. I could barely answer his questions. After about two minutes of his inquiries I again begged him to fix me. He ignored my plea but looked me in my eyes and sternly said, “I need you to calm down and listen to me!” I took a deep breath and softly said, “OK”. While still staring at me he firmly said, “Nicole, I want you to go get an MRI…today!”

We left the doctor’s office not really knowing what to expect but in my mind I was anticipating the worst. Since I didn’t know much about multiple sclerosis all I could think about was wheelchairs and Richard Pryor. I know it sounds silly but at that moment that’s where my mind was. 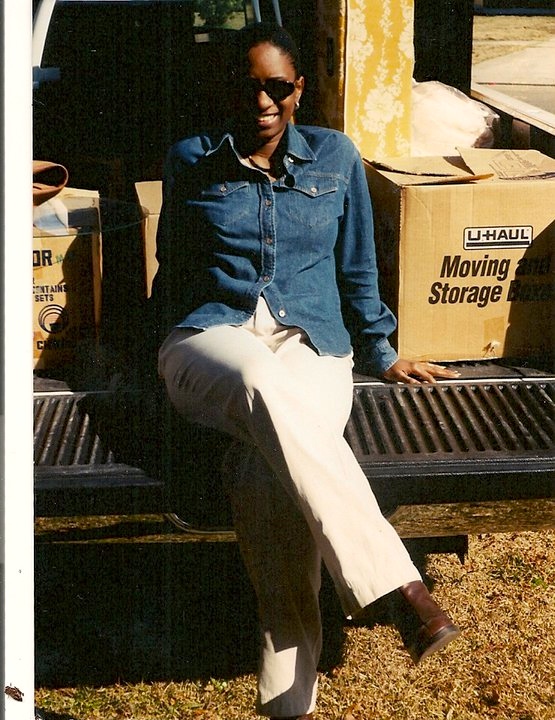