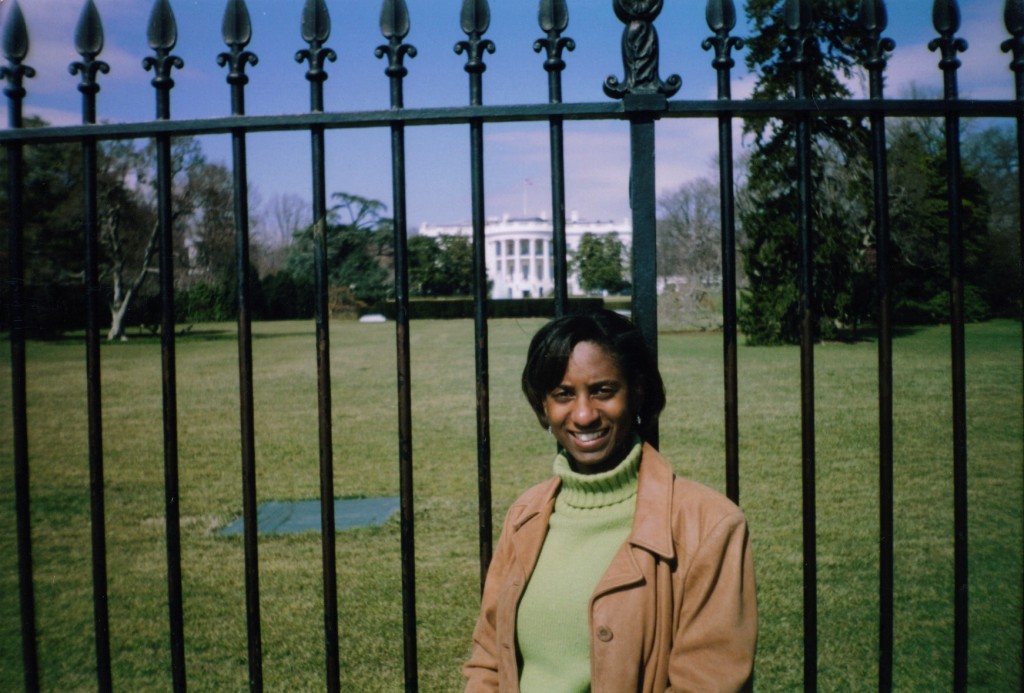 In Front of the White House

“Success is a lousy teacher. It seduces smart people into thinking they can’t lose.” – Bill Gates

(2005)
My new career took me and yes Tommy, who again quit his job and moved, to Washington DC. My new job called for me to travel to different hospitals in Maryland, DC, and Virginia.

We got an apartment and settled in Silver Spring, Maryland because it was centrally located between all three states. I became a happily married RN and cardiac device technology specialist with a sales mentality that could design and impart a heck of an awesome interactive PowerPoint presentation.

Tommy got a job working for Kellogg’s and began graduate school at The University of Maryland. The best part was my MS seemed to be almost non-existent. Besides my daily injections and minor fatigue, I lived like everyone else.

I was making 6 figures and one of my long time best friends lived in Baltimore. She introduced me to her friends and they became my friends. We would go to clubs and concerts in DC and trips out of the country. We would shop and eat out at fine restaurants in Georgetown. 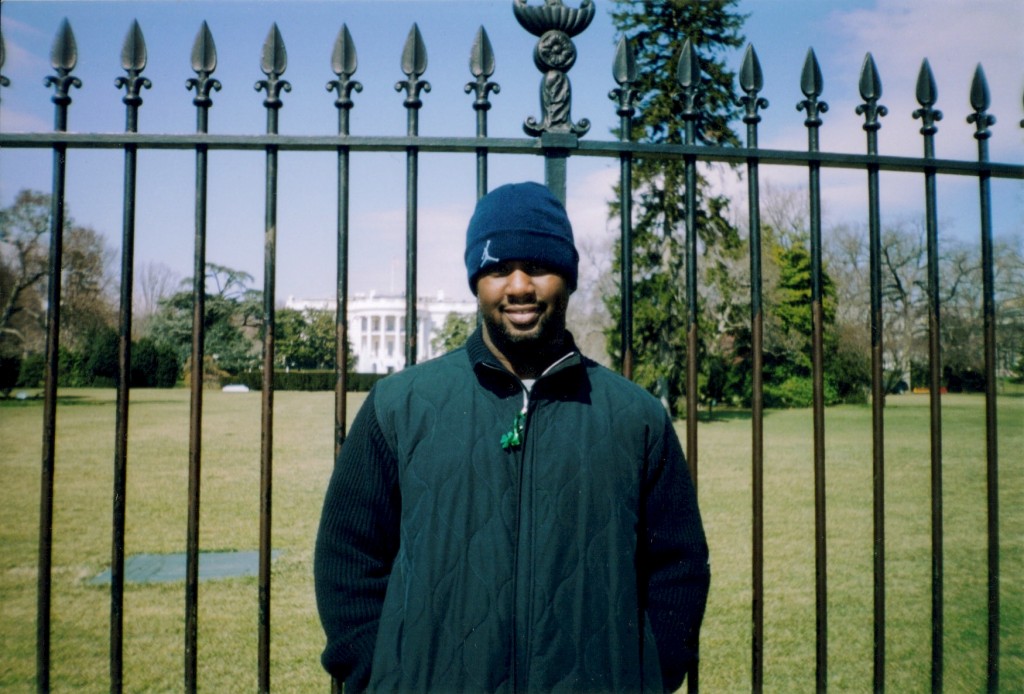 Tommy in Front of The White House

I had friends, money, and love. I was living a dream. Sounds great, right? Well it was for a while, until August 2005.

After work I came home and Tommy was watching TV. As soon as he realized I was in the room he said, “You got to come see this”. As I approached the TV, I could see pictures of New Orleans but something looked different. All of the houses were under water. People were standing on roofs waving flags. I franticly asked Tommy, “What’s going on? I thought the hurricane had passed already. Where’s that water coming from?” He said he wasn’t sure and told me to call somebody back home to find out.

About 90% of my family lived in New Orleans but all of my attempted calls ended with busy signals. I was able to reach my parents who lived in Baton Rouge and they gave me the update. The levees had been breached and Lake Pontchartrain was flooding the city. All of our family members had evacuated except a cousin and an uncle. The family made contact with the cousin but no one had heard from my uncle. My cousin caught a ride out of the city that night. The next day my uncle’s daughter actually saw him on TV! Later on that day they made contact with him and he made it out of the city that night.

We watched the coverage non-stop. I could barely concentrate when I was at work. Most people that knew I was from New Orleans asked if I was all right and if my family was safe. I did run into a few mean people when I would overhear conversations. Hearing opinions when someone effected wasn’t around made me jaded. I remember overhearing a woman in the grocery store say, “Those people are dumb for living there in the first place. Who wants to live below sea level?” I wanted to curse her out but instead I answered her question. “I want to live there. It’s a beautiful and wonderful city.” She looked at me as if I was crazy.

After that I started thinking that everyone was against the city even coming back. But as the days went on, I saw so much charity on TV and in the Silver Spring, MD community that I realized that my cynical view of people was totally off and was fueled by my feelings of helplessness. I had no idea what people were doing to help aid the rescue effort and no right to judge what I did not know. But I did know what I could do to help. We settled on a Red Cross donation and prayed for everyone to be safe.

After the Katrina ordeal my non-existent MS symptoms, I spoke about, began to reappear. I think they were always there but I became so good at ignoring them that I could explain them away as working too much or playing to hard.

Well, there was no way I could ignore them anymore. I believe the stress from work, my missing Copaxone injections, and just plain overexerting myself played big parts in my MS reemergence.