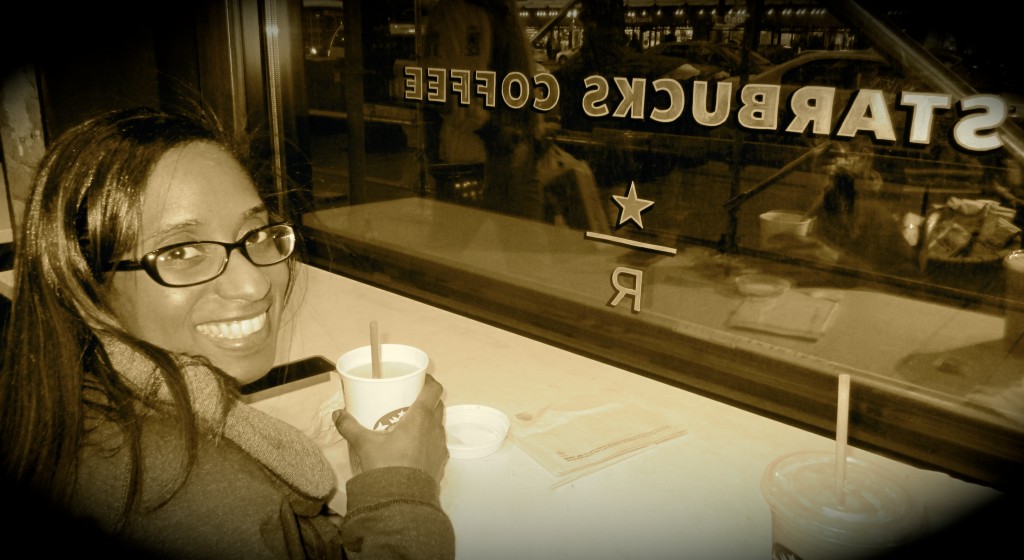 “No one would talk much in society if they knew how often they misunderstood others.” – Johann Wolfgang von Goethe

(2008)
Every morning I use to tell Tommy, “Good Morning Sunshine”. It was my sarcastic way of making fun of him because he hated waking up early. When the alarm clock would buzz I was the first one up and he would stay lying in bed begging for more time. I thrived on going to work and waking up early gave me gratification and purpose. It meant that I was part of a community and a member of the working public. I belonged. I was normal. When people complained about their job I could chime in with an, “Amen”, because I was part of the group.

Even though every morning I would wake up with a sunny disposition my reality would quickly move in. It began with the walk to the bathroom. What should have taken me only a few seconds would take me minutes. In the past, I don’t remember ever thinking about walking from my bed to the bathroom. I just did it.

But now every step was so measured that it was like taking an exam. My brain was working overtime. I would walk like Frankenstein with my arms out in front of me to help me keep my balance and not tip over. When I finally made it to the bathroom I felt as if I had ran there and needed to rest from the walk. I convinced myself that it was just morning rust and I needed to warm up but deep down I knew something was wrong.

I was beginning the 4th year at my job. On the surface, everything appeared routine except that I was physically falling apart. Everyday my legs were weak; my arms felt heavy as lead ore, and the fatigue was indescribable. I was always exhausted. I was so tired. I would fall due to leg spasms and weakness. My numbness caused me to lose control of my hands and it seemed to only get worse the more I tried to use them. Some days I had so much vertigo I felt like I was going to throw up and then I would. I used a wheelchair to get around my apartment. The days I didn’t need the wheelchair I would use a walker like an old person. I’m not putting old people down but if you gained the title of “old person” that means you have lived a long life. Hell, I haven’t lived a long time. I’m still young. But I have to live like I’m old.

Even though I used a wheelchair at home I never used one in public. I guess that was part of my denial I was experiencing. I convinced myself I was dealing with multiple sclerosis head on. I was in charge. But in reality I was not managing it at all. I was masking it and doing a very poor job. When I had trouble walking I would use a cane at work when I really needed a wheelchair. I would walk fast because everybody else was walking fast. I would stand and talk instead of sitting. I would skip lunch and work extra hours.

What in the hell was wrong with me?

I was trying so hard to not let anyone think less of me that I made it worse. I didn’t show respect to MS. I didn’t take the time to rest when my body told me to rest. Yes, everyone was taking the stairs because it was faster but why did I follow? Why didn’t I say, I think I’ll wait on the elevator? I’m not sure whether that’s pride or shame but whatever it was, I demonstrated it and it beat me every time.

Like I said before, I thought I looked fine. Deep down I really believed I was fooling everyone. One day my husband asked me, “Why are you walking like that.” “Like what?” I asked. “Like you are about to fall down. Watching you walk is making me nervous.”

When I looked at his face his expression appeared so familiar. It was the same look I got from coworkers when I was at work. The bad part is, I also remembered that look from clients. I was crushed. I realized then, I was not fooling anyone but myself. I tried to hide my MS but it was so obvious because every movement I made was exaggerated. I was hypersensitive. I had difficulty with coordination and balance. Every sound was amplified. I had trouble moving and problems with speech. And the whole time I thought nobody noticed. Wow!

After that realization I began to accept my limitations. Well that, plus I could no longer hold on. Trying to look “normal” was too demanding. I had to find some sort of symmetry that allowed me to stay active without exceeding my new lower aptitude. So I started taking the elevator. I stopped going out after work with colleagues and clients. I started going to work earlier so I could get home earlier. At that point I could only contend with 8 hours instead of the normal 10 hours of work.

One Friday, after a particular rough week, I lost my sight in my right eye. The whole day my thoughts were consumed with the hope that I would get my right eye back working properly before Monday morning. Luckily by Saturday night my eyesight had returned. This scenario would become very familiar to me as some new symptom usually appeared at least once a week. Because of this I would no longer spend my days off from work having fun. I used that time to rest in an effort to recover so I would be fit enough to return to work.

The pressure became too much and I subsequently decided to come out to my co-workers. My boss knew but nobody else had any idea. I first told a colleague that had become a good friend. It went well and she made me feel comfortable. She even offered to help me when I needed it. She gave me the confidence to tell my other co-workers. I slowly, one by one, told everyone I worked with.

I had one guy, who was known for not being a nice person; actually tell me that he was glad to find out that I had MS. His reasoning was that it was better than what he originally thought of me. Even though I was taken aback by what he had said, I kept my composure so I could find out what he initially thought of me.

I calmly asked, “Well what was your first impression?”

He replied, “Since you are always dropping and fumbling with things I thought you were clumsy. You are always yarning and looking fuzzy and tired like you didn’t get enough sleep. And last week I could have sworn you were drunk. You must have tripped 3 times while we were walking down the hall. Then you almost fell in front of a client and while talking, you was slurring your words. I was so embarrassed to be with you. I thought, who in the hell hired this girl. But hey, now I know why. HA! HA! HA!”

Yes, HA! HA! HA! Like a dummy, I just laughed right along with him. I should have cursed him out. He actually said he was embarrassed to be with me. Well, can you imagine how I felt? I‘m the one that constantly trips while walking. I am the one who talks with a pronounced slurred speech. Sorry to have embarrassed you. You arrogant ass!

I wish I had said that to him but at that time my spirit was broken and I did not have enough confidence or self-belief to defend myself. All I could think was, “Is that what people really think of me.” It’s so hard to hide MS once it starts to progress. Talking to my insensitive co-worker did teach me that it’s probably better to let people know what you are dealing with than to hide it. Things change once people find out you have MS but at least you get to control the message. Their opinion of you will be based on actual merits not symptoms that can appear to be something else like drunkenness or laziness.