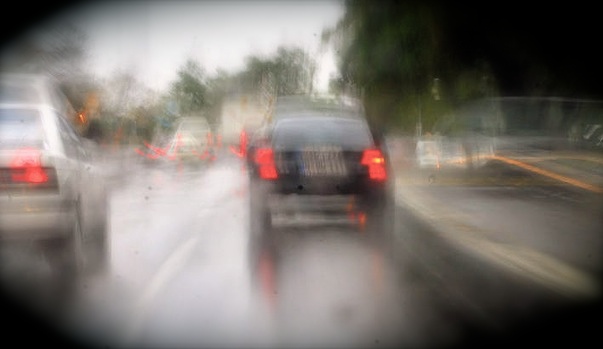 “Three things cannot be long hidden: the sun, the moon, and the truth.” – Buddha

(2002)
When I was introduced to MS, I didn’t know it would be a thorn in my side for the rest of my life. The whole time I lived in Las Vegas my vision progressively became blurred and then got worse. I wasn’t ready for that reality and took some crazy risk and was lucky I didn’t hurt myself or anyone else.

On one occasion, a friend asked me to drive her to the airport at 5 AM. On the way there, we approached a traffic light. There were no other cars around and we started talking while sitting at the light. When the light turned green I stayed stationary at the intersection. My friend quietly announced, “The light is green.” I quickly stepped on the accelerator and we proceeded to the next intersection where the same scenario happened again.

After reaching the airport my friend asked if everything was ok with me. I wasn’t sure what to tell her and since I am not very good at lying I told her the truth. “I am having trouble seeing.”

She looked stunned at what I had just confessed to her and she began to interrogate me. “Why didn’t you say anything? Should you be driving? I don’t want you to drive back home.”

I knew these were all valid questions but I was in deep denial and wasn’t ready to face the truth. We had about 5 minutes of back and forth discussion with me trying to convince her I couldn’t see because it was dark outside and I was wearing the wrong glasses. I also assured her that I would wait for more sunlight before I left the airport. I thought that was pretty good excuses for a bad liar but I wasn’t sure how much of it she believed. It must have worked because she decided to go catch her flight so she hugged me goodbye. Our hug seemed longer than normal and before releasing me she whispered in my ear, “Please be careful.”

Because of the extra long embrace and her words of concern, a part of me knew she had an idea that my vision issue was more than what I had told her. But I had grown to become an expert at ignoring certain things and was able to brush her comment off as simply a friend saying goodbye. I convinced myself that she left thinking since the sun was rising I would be all right. I was happy that my intent of keeping her in the dark was achieved and my secret remained classified. No one still really knew what was going on with me.

As I drove back home it was dark but the sun was beginning to break. There were also more cars on the road. Just like I like it. As a matter of fact, I preferred driving during rush hour and in traffic jams. I know it sounds crazy but the truth was I couldn’t see the traffic lights changing colors. I was colorblind. So instead of looking for colors I would look for the position of the light. I knew the green light was at the bottom, the yellow in the middle and the red at the top. When it appeared that the bottom light was shining that meant the light was green and when the middle was on that meant the light was yellow and so on. But after a while that trick stopped working and I begin to not be able to tell which position was lit.

I was also having tunnel vision. I could only see directly in front of me. No peripheral vision at all.

Because of these things, I compensated by driving in traffic. When the other cars would move forward I knew the light was green and when they stopped that meant the light was red. When I was the first car at an intersection I would wait until I heard a horn blow from the cars behind me before I would proceed forward. I changed lanes as little as possible because I would have to turn my body completely around to see if the next lane was clear.

Lucky for me on this day, as I got closer to home the morning rush hour was starting. I was able to blend in with traffic and just like the past couple of weeks I made it home safely. Well, I don’t count the bent tire rim caused by me hitting the curb. That was something I did often since my peripheral was gone.

Two days later I wouldn’t be able to ignore or compensate for my vision problems anymore. I was unaware one of the most terrifying moments of my life was about to occur. 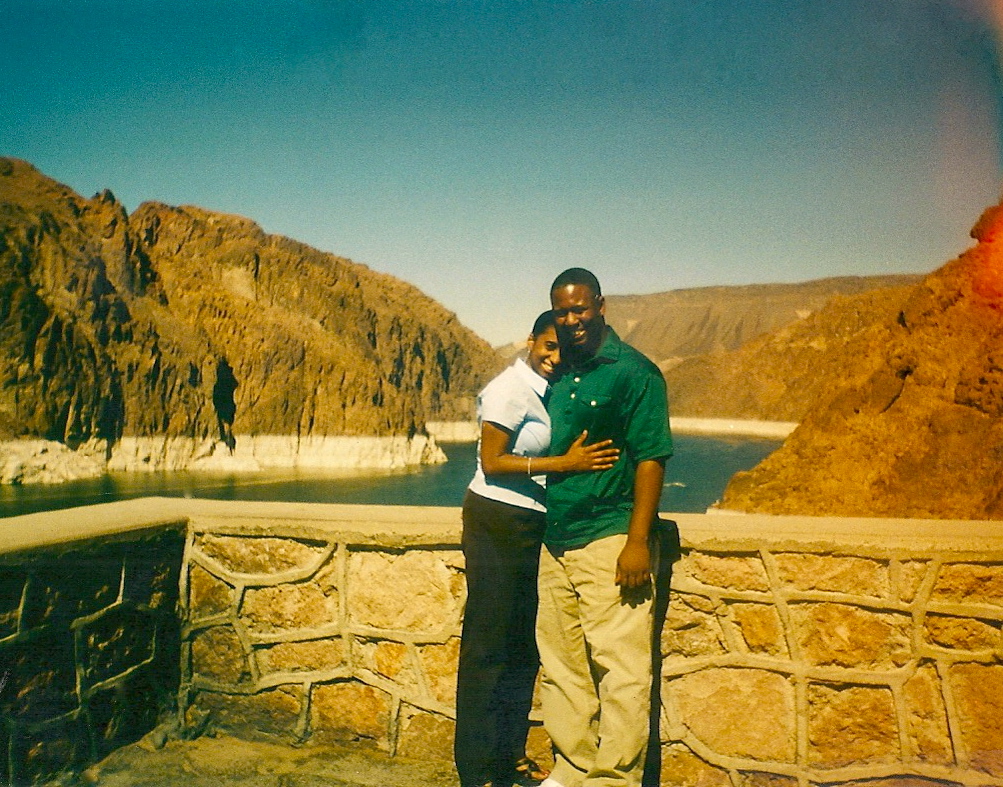 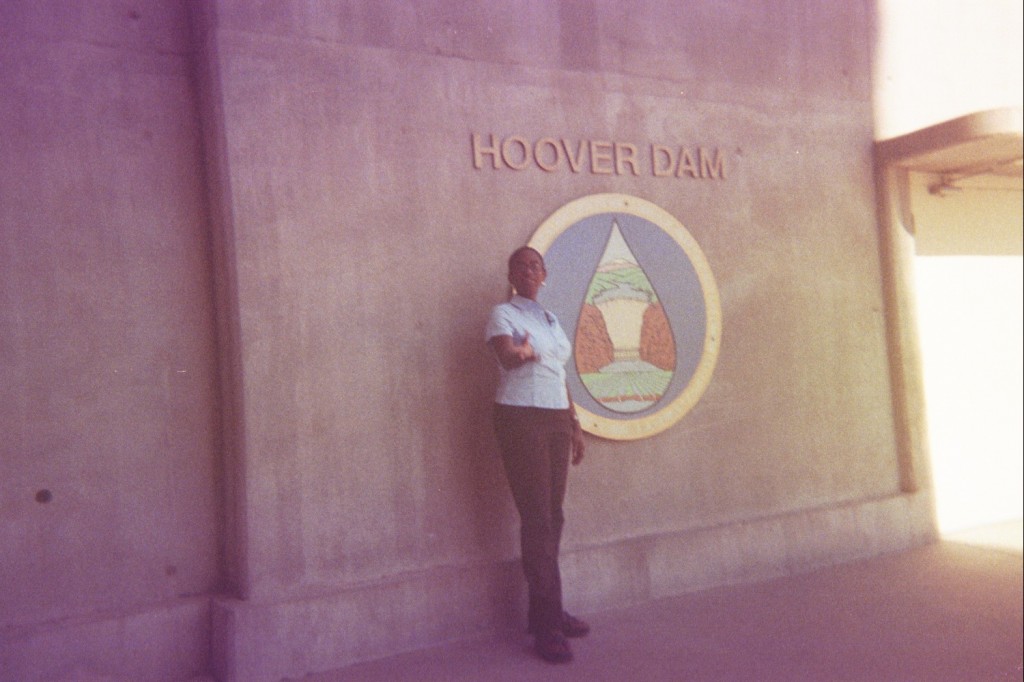 We went to Hoover Dam while we lived in Las Vegas