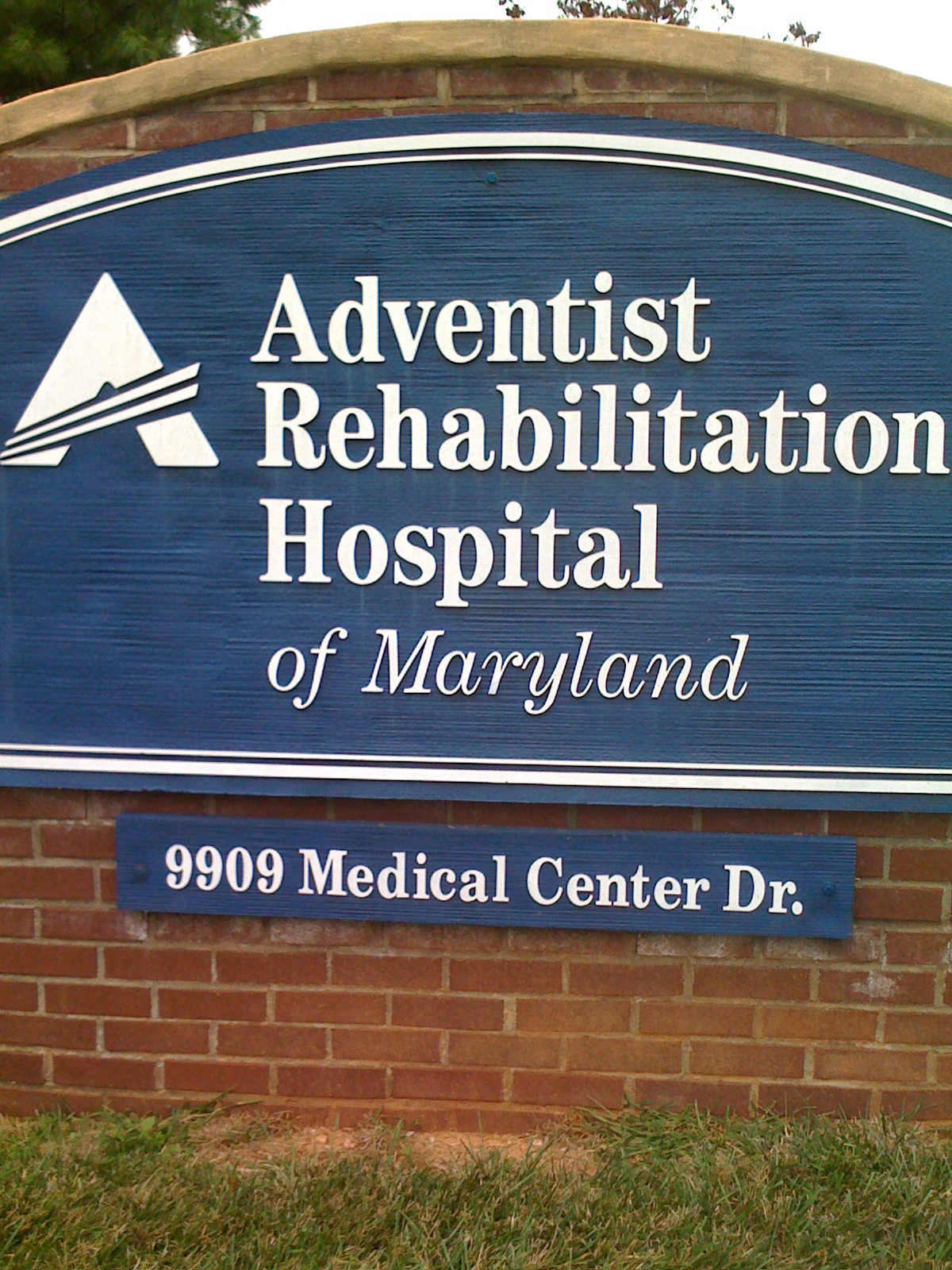 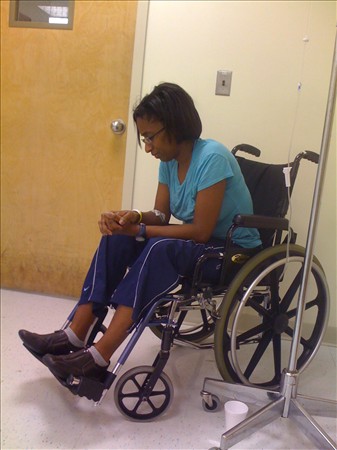 Receiving Fluids Through an IV

“Hope is important because it can make the present moment less difficult to bear. If we believe that tomorrow will be better, we can bear a hardship today.” – Thich Nhat Hanh

(2009)
“My name is Tommy. My wife has multiple sclerosis. She hit her head and fell. She’s unconscious. No, I don’t know all of her medications. There’s just so many. Okay. Yes, I’ll just bring them all.”

The ambulance response time was only minutes later.

They arrived and carted me off to the nearest hospital. In the ambulance I was groggy due to my blood pressure taking a dive. I had fallen in the bathroom and Tommy could not wake me. He thought that I had hit my head but they found no trauma to my head. Soon after arriving at the hospital, I was awake and coherent. They only had to give me fluids.

At the hospital my good friend, Kisha, was the first to arrive followed by Tommy. Tommy later told me that he had followed the ambulance but when we got to the hospital he sat in the car and cried before coming in so he could appear strong for me. It worked because I had no idea and his exterior did indeed display his usual nonchalant and always calm look.

We sat in the ER like the three amigos, laughing and joking. I had no clue I was about to be admitted and not leave the hospital and rehab until nearly one month later.

After I received the fluids, I still felt bad, so the doctors recommended that I stayed over night in the hospital for observation. During that time I must have had an exacerbation because by morning I could barely move and I could only muster up a whisper when I talked.

I was in the hospital in Silver Spring, MD, for a week. My parents joined me from Louisiana. Then I was taken by ambulance to an inpatient acute rehab farther north in Germantown, MD. Once I made it there and my mother and father saw I was in good hands, they returned to their lives and jobs in Louisiana. I cried like the baby I felt I had become. I was there three weeks. I spent my days among mostly elderly people who immediately befriended me. That’s where I really learned that disability has no face, age, race or sex.

I was kept on a strict schedule. I did physical therapy three hours per day. I was taught how to live in a wheelchair: cook, clean and get dressed. Often I was too exhausted to weep but by the end of the day I always found a way to get a little cry in.

And then there were the humbling shower experiences. I was a fall risk so I had to attain special permission to take a shower. They deemed I required an occupational therapist near the stall with me. She watched me as I struggled to clean myself. I also needed help from the nurse’s aide who took her time and lined my panties with the required sanitary napkins. Yes. My monthly visitor was in town. Those evenings, the tears were of pure gratitude for the help. 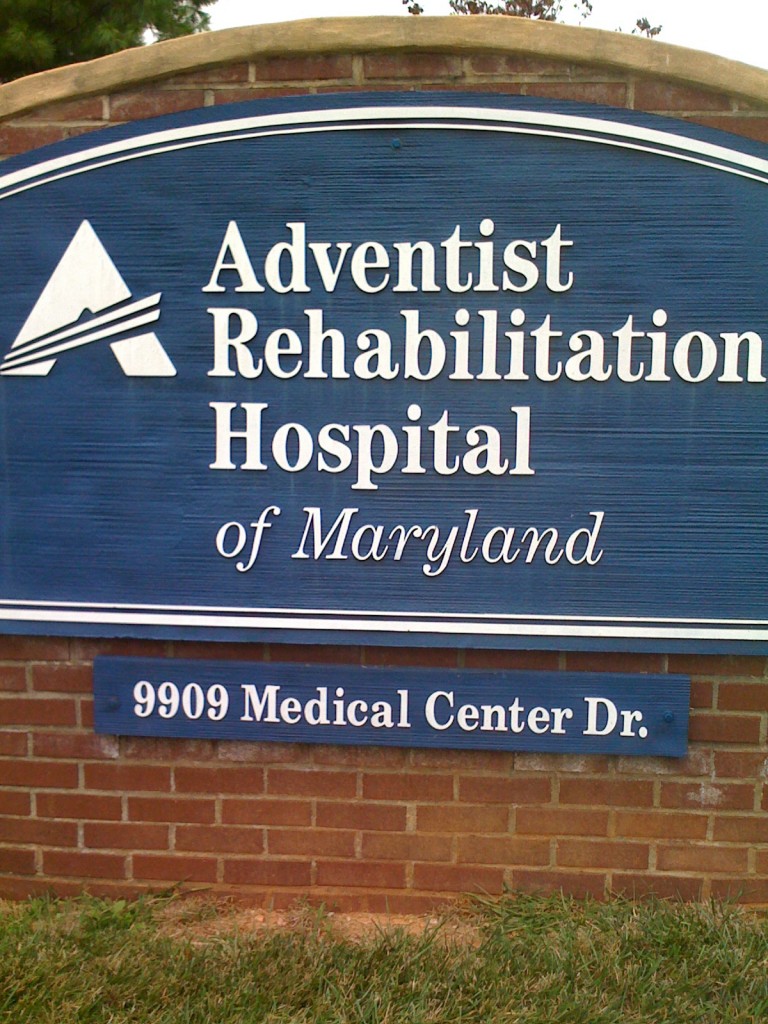 While I was in rehab, I had a lot of time to think. I realized this MS exacerbation had carved yet another turning point in the course of my life. I was mourning the loss of who I used to be. Though I missed many of the daily activities I use to take for granted, I have to accept, adapt, and keep moving forward. That’s all I can do. I’m learning to continually adjust to new norms. Some adjustments are smoother than others. Some ransack my life like Hurricane Katrina ransacked New Orleans. This exacerbation started months before while I was still working. I only had a limp that progressed to less mobility and put me in a wheelchair (that I still use). Within weeks, I couldn’t perform my job responsibilities. I guess that’s what they mean by chronic progressive debilitating disease.

After a few days of being in rehab, the only thing I looked forward to was visitor hours. Tommy came everyday after work and would eat dinner with me. And on the weekends he would stay until they told him it was time to go.

My husband picked me up and said, “My mom’s coming out here.” Silence, this time from me.

I asked, “Why?” I sincerely wanted to know. Denial had been my constant companion for months.

“To take care of you!” he explained.

My tears were now circling and threatening to pounce. I didn’t say anything because I knew that saying thank you would never be enough.