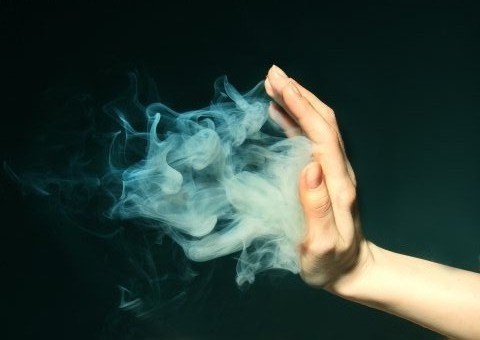 “Even if things don’t unfold the way you expected, don’t be disheartened or give up. One who continues to advance will win in the end.” ~ Daisaku Ikeda

Two years ago my spouse and I went into a local restaurant for some lunch. We ordered our food and while waiting I told my husband I wanted to wash my hands. He asked the woman who took our order where the restroom was and she said, “Up the stairs”.

I use a wheelchair, so I thought it was strange she would point us to some stairs when I clearly can’t use them.

I asked her, “Is there another restroom available or maybe an elevator?” She told me, “We only have one toilet and no elevator.”

I couldn’t believe it. So I asked to speak to the manager. But he was no help. He told us, “The restaurant only has one restroom upstairs. None downstairs.” Then he quickly walked away.

Upset, we canceled our order, got a refund and went home. As soon as I entered my house I wrote an email to the restaurant’s corporate headquarters.

The next day I received a response. The message informed me the property was rented and was not owned by the corporation and they were sorry for the inconvenience but their hands were tied.

I was so offended after reading their response. I knew there had to be something I could do. The next day, I contacted my local National MS Society office and they told me to file a complaint with the Justice Department.

I went to the DOJ website US Department of Justice Civil Rights Division and filled out an Americans with Disabilities Act (ADA) Discrimination Complaint against the company. It was very easy and straight forward.

Because of a government shut down, it took six months to get a reply back. But once I was in the system, the process moved quicker.

The Department of Justice assigned a local Mediator and Arbitrator to help come up with a mutual agreement. They setup a meeting between the company and myself.

The day of the mediation, we met at the restaurant to inspect the layout. The big mistake I made was not bringing a lawyer.

The restaurant had a regional manager, a contractor and a lawyer present at the meeting. We had the Mediator to help us, but it still felt weird because the restaurant had so many professionals representing it. It was all of them against my husband and myself.

First thing the company reps said was, “How much money do you want?” I told them, “I don’t want any money. I just want accessible restrooms for the elderly and the handicapped.”

They all looked surprised. Then they began whispering to each other.

Next, the lawyer began to speak. He changed their excuse of why they had no accessible restroom. If you remember, they told me the problem was they did not own the building. But now they said the building was over 150 years old, which made it historical. And by law, they didn’t have to change anything.

Thank goodness the Mediator told them they still had to prove that adding an accessible restroom was impossible or not practical. So then the contractor walked us around the property showing us why it could not be done. 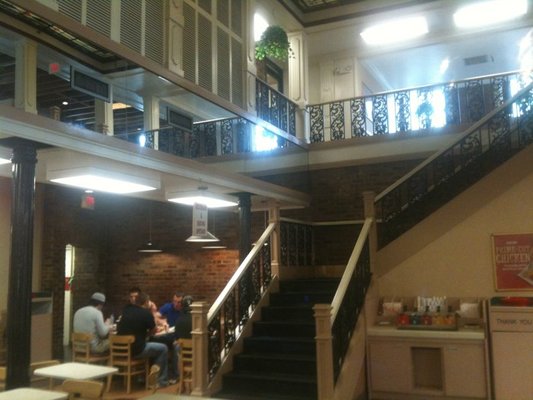 After an hour in the restaurant, we moved to a local lawyer’s office for the second part of the meeting. The Mediator called a representative from the Justice Department, by way of conference call. He was needed to help adjudicate the negotiations.

Two hours later we had some mutually agreeable solutions.

1. The hotel next door agreed to let any restaurant customers use their restrooms.

2. The restaurant would train their employees on the proper way to aid any customer who needed help to an accessible restroom.

3. The restaurant would display signs explaining where the accessible restrooms can be found.

4. I cannot publicize the arbitration or the name of the restaurant.

So I guess I won. But it didn’t feel like I did. They still don’t have accessible restrooms and they all seemed like they could care less about getting any. All three men were so insensitive and appeared unconcerned. The regional manager was texting during the whole meeting. Especially when I was speaking. The contractor kept sighing every time I asked a question. Their lawyer asked me three times how much money I wanted. I probably should have taken some money just so they could remember me or as some type of penalty. But I didn’t. And yes, I got some concessions but it just feels like they went back to business as usual. They didn’t even offer us lunch and we were in a restaurant!

Flash forward one year later. On my way home, I passed the restaurant and there was a sign posted. It said, Out of business. Wow, they had been there for 20 years! I’m telling you, that is karma at work.