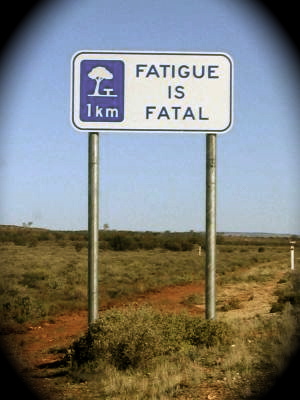 The “Big Game” better known as Super Bowl XLVII, was played in my home town of New Orleans. Specifically held in the Mercedes-Benz Louisiana Superdome. A fun event right? Well, it was supposed to be.

Tommy, my husband, thought so and was understandably pretty into the entire affair. It was only one game but the NFL (National Football League) had drawn it out to a week-long Sunday to Sunday party. I mean Tommy had planned out a pre-game itinerary of events for us. We had free tickets for a number of things. He’d even ensured they were handicap accessible. The other day he  got us in the audience of The Craig Ferguson Show that was being tapped in New Orleans. What a rush! It came on right after the game so I hope you saw us

The Super Bowl, in case you didn’t know, happens once a year and the two best teams in the United States are groomed to play one incredible game of NFL football. This year it was the San Francisco 49ers against the Baltimore Ravens. At this point the game has been played and won by the Ravens.

The problem we had was I ended up causing us to miss out on a few functions. I slept through events. I complained about the cold temperatures and early morning shows. I was tired the majority of the time. This MS (multiple sclerosis) body can only take so much. The fatigue wins every time. I have limits. I’m use to this. I just hated to disappoint Tommy.

I know he understands, but the guilt is almost unbearable!