Home / Authentic Happiness / What He Said 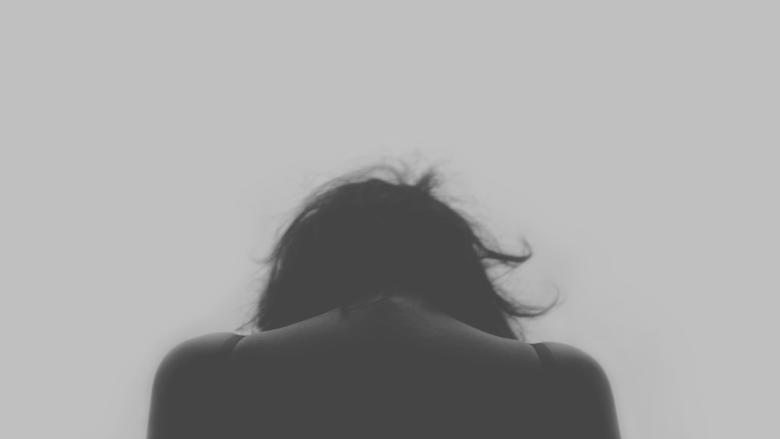 “I can’t deal with someone wanting to take a relationship backward or needing space or cheating on you.” ~ Taylor Swift

He said I was cute.
So I smiled more.

He said he was attracted to me.
So I dressed up.

He said he liked the way I danced.
So I learned all the latest moves.

He said he would make my every fantasy come true.
So I dreamed about him at night.

He said I cooked the best meals.
So I prepared dinner everyday.

He said he would love me forever.
So I devoted my life to him.

He said he would support me for better or worse.
So I said I do.

He said he understood my new diagnoses.
So I loved him even more.

He said I wasn’t the same person he married.
So I tried to hide my pain.

He said I was getting out of shape.
So I wearily worked out at the gym.

He said I should walk faster.
So I dragged my foot to keep up with his pace.

He said he wanted someone who wasn’t always tired.
So I pushed through the fatigue.

He said he wasn’t happy.
So I cried.

He said it was my fault.
So I blamed myself.

He said he needed a break.
So I begged him to stay.

He said I was an embarrassment.
So I waited at home while he went out at night.

He said it was just a one-night stand.
So I finally really listened to what he said. And I said goodbye.

This Story Was Inspired By A Friend