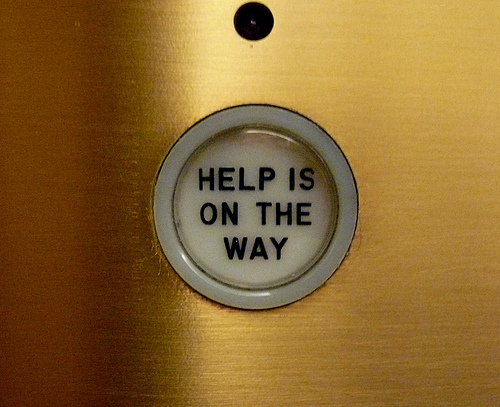 I recently spoke to a newbie MSer. She reached out to an international MS organization for help early in her disease process and was subsequently declined assistance by the group. I was very surprised to hear this, especially because it is a celebrated organization. I know this had to be devastating for her. Not just that she was rejected in her moment of need, but that the news came at an inopportune time. This was right after her diagnosis, which is probably the most vulnerable, depressing, and confusing time for a person living with Multiple Sclerosis. She vowed to never support that MS group again. I thought her reaction was a bit hasty but at that moment, while dealing with such a heavy blow, her emotions were probably all over the place.

This isn’t the first time I have heard such strong distain for MS organizations. I have communicated with a number of people who are totally against any and all MS associations. I’ve heard such things as:

-Not enough money is going to the cause.
-They are co-opted by big pharma.
-Lack of tangible patient services and research endeavors.
-Marketing and branding drive them.
-Too much money spent on administrative and fundraising costs.
-They spend more time empire building than helping people.

Are these real reasons to distrust all MS organizations or have they spawned from conspiracy theories and cynicism? 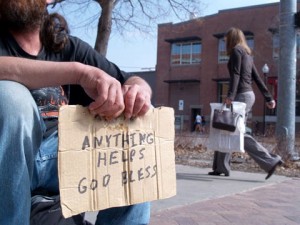 I have found more support locally than on the national level. I even received help paying for school after being diagnosed. I received my “life saving” cooling vest from a notable MS group. Other times when I was told I didn’t qualify for assistance I obtained referrals to other support opportunities. I guess I have been one of the lucky ones to receive help from a few different MS organizations so my skepticism is pretty low.

I need to know, am I being fooled?

Are harsh feelings toward MS organizations common? Are most people in support of, against, or indifferent towards MS groups?