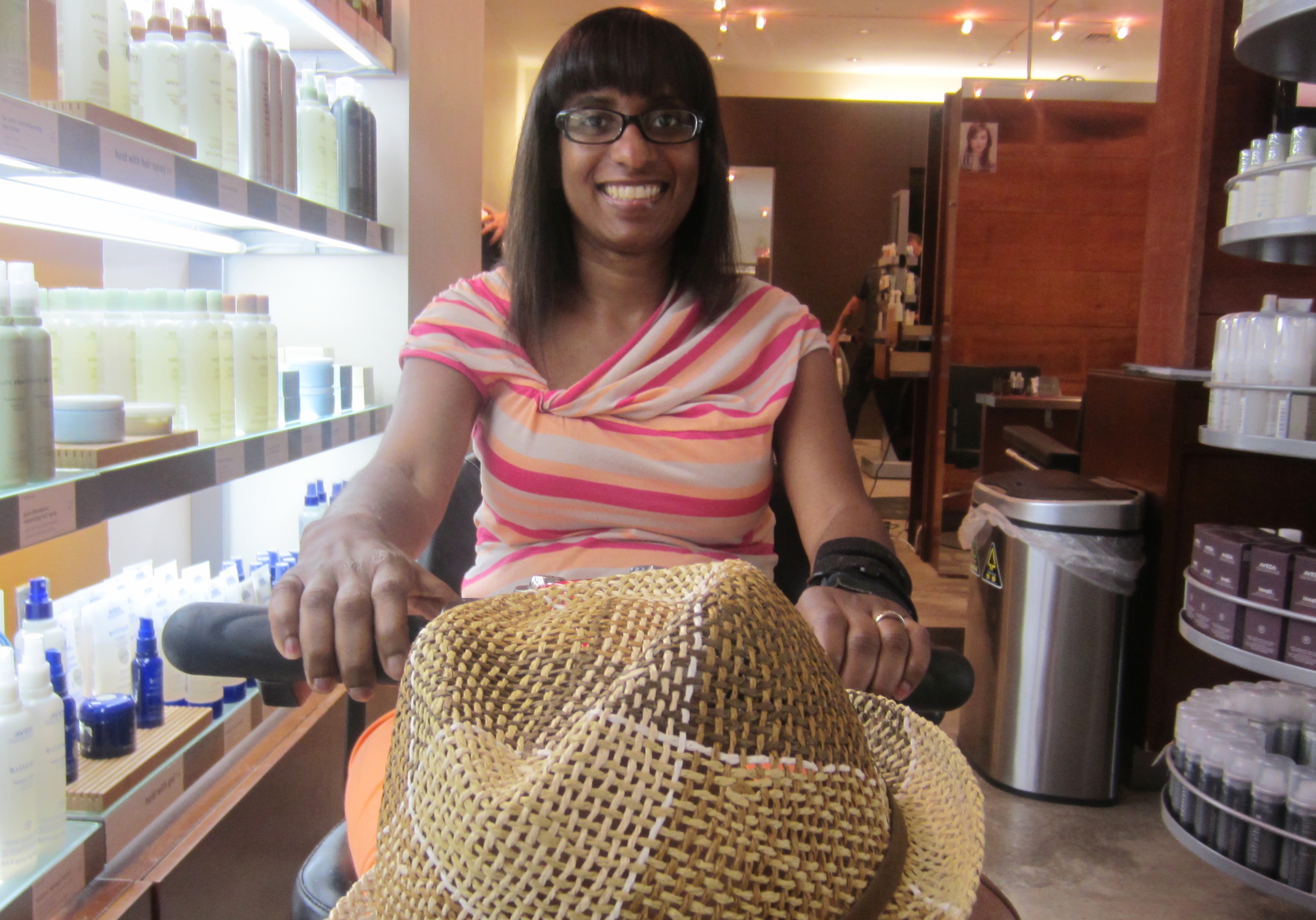 “Permanence, perseverance and persistence in spite of all obstacles, discouragement, and impossibilities: It is this, that in all things distinguishes the strong soul from the weak.” – Thomas Carlyle

I mentioned before, my hair salon asked me to stop coming to their shop. To be fair, the owner actually said, “We can only work on you if you bring someone to assist you.” They said they were afraid I would hurt myself.

Well, since it usually took between 3 to 4 hours to complete, finding someone to stay that long in a hair salon was very tough. My husband volunteered but I knew he would be miserable. It was all women, everyone spoke Spanish and the TV stayed on Latin American television channels. That’s probably not his idea of a good time.

Since being asked, “not to come back”, it has taken a while for me to find a new beauty parlor but now the search is over. I finally found another hair salon. It is in a local shopping mall. It’s a pretty high-end mall. There is a fee to park and they also offer valet parking. We don’t valet park but we found out that the mall will validate parking if you show a receipt from a purchase.

The salon is nice and it cost more than the old place. To remedy that problem, I go every two weeks instead of once a week. By doing that, the amount I spend comes to about the same as before.

The best part about the new salon is they work on me from my scooter. I never have to get up. Also, it is appointment only service instead of first come first serve. This cuts down my time in the salon to about an hour.

So far, I am in love with my new accessible salon. 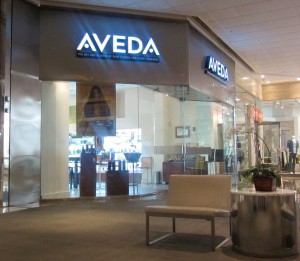