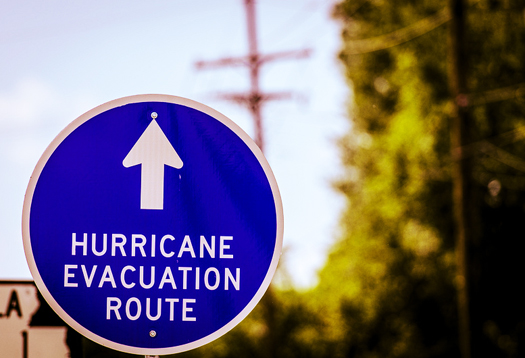 A long time ago I was forced to let go of the idea of what my life should look like. I’m learning to forgive myself for what I can no longer safely do alone.

We had to recently evacuate New Orleans due to the threat of Hurricane Isacc. For those that don’t know, New Orleans is below sea level. Which means that hurricane strength winds and flooding can nearly demolish the city in minutes! This particular hurricane posed a unique obstacle in that it was moving very slowly across the state of Louisiana. The same levees that failed to secure New Orleans for hurricane Katrina a few years ago, held up this time, but the suburbs instead took the brunt of the storm leaving many homeless yet again. The subsequent impromptu evacuation shook my new fragile foundation.

All this to say that, leaving my modest but very accommodating surroundings was necessary, but hard to say the least. A few days after, the meat of the storm had passed; I actually left on a trip with my family (mother, father and sister) as previously planned. At first I thought it would be a good idea to give Tommy, my husband, a break from his routine responsibilities caring for me. Later, after I remembered how cumbersome even the simplest activities are for me, I was humbled but thankful for my family.

For example, my dad had to help me to the bathroom. My mother prepared my meals for her 37 year old child. My younger sister literally carried me up the stairs to her apartment. She helped me in and out of the tub. On my part, I just had to let go of who I use to be once more and accept help. A little thing that continues to forge new paths for me. I’m changing right before my eyes.

This supposed big sister has transformed into someone unimaginably different. Hurricanes tend to do that too.