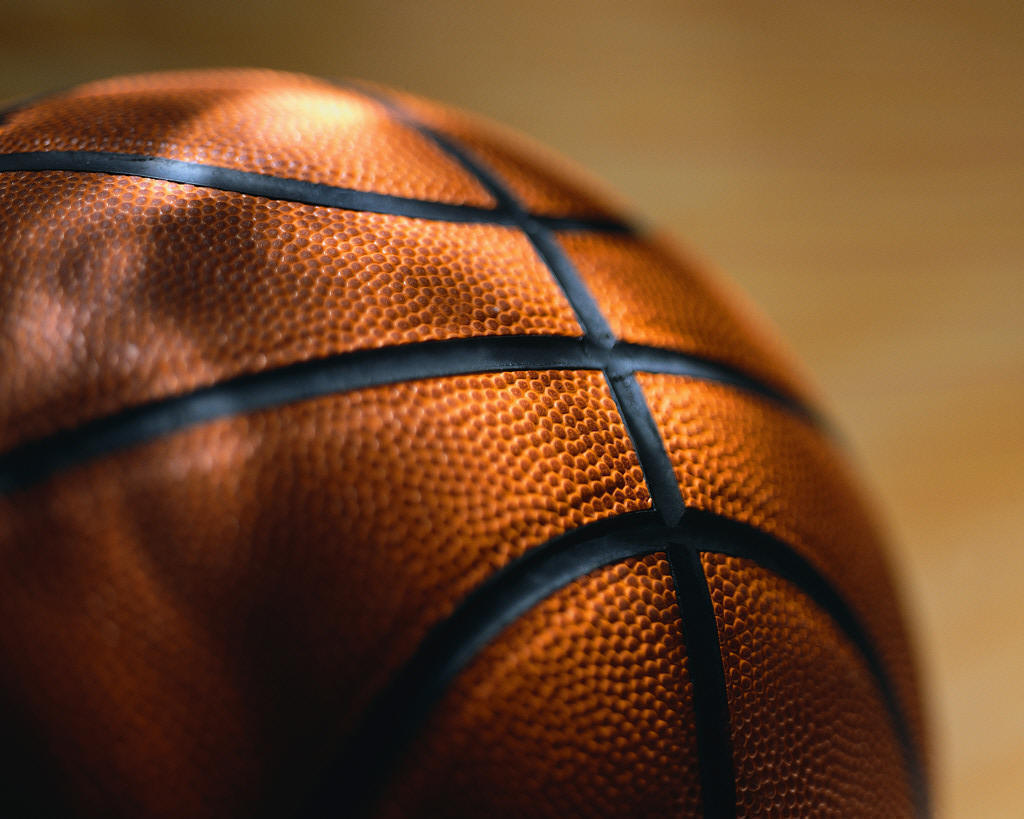 The Men’s Final Four, a college basketball championship game, was held in New Orleans this year. There were many activities that surrounded the final game which actually is this coming Monday. By the time this post is released the game will have been played and won (I predict Kentucky). I just wanted to drop this little note now while my experience is fresh.

Typically, I don’t mind being seen in public, so I don’t shy away from these sorts of activities. I don’t particularly like being pushed in my wheelchair among a lot of people walking around me, but I think getting out is good. They say social interaction is a fundamental human requirement, so out I went. As I was in the midst of kids, families and fans enjoying the sights and games I just tried to appreciate the moment despite how I really felt. To be honest, I did meet some sports celebrities that were pretty nice.

As we rolled around I saw a little girl also in a wheelchair. I couldn’t help but wonder why she was relegated to a chair. I thought about how she must feel amongst her joyful walking peers. I pondered how long she had been wheelchair bound. Then, immediately I felt grateful for the memories I have retained. Although, she did seem content in her own right.

A few minutes later I saw something that was truly extraordinary. It was a man in a motorized wheelchair that had a respirator on it to assist him with breathing. He sucked on a straw-like piece that allowed him to breath. I would equate it to what Christopher Reeves from Superman had. It sounds kind of creepy, but if I had been pushing myself I would have likely followed him. I found it amazing just how comfortable he seemed in his own skin. From the quick glimpse I had of him I found it inspirational that he would be at such an event. 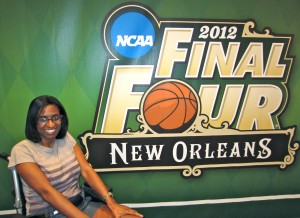 Often, people call me inspirational too. I appreciate it, but don’t know exactly if I deserve it. All I’m trying to do is make it through the day the best way I know how. Probably, the same way we all do. We may not all have the same Multiple Sclerosis monkey on our back, but I’m almost certain we all have something to deal with. So my advice to all, including myself, is to continue pressing on and make the best of life with what we have.

At the end of the day, though tired, I was pretty glad I went.