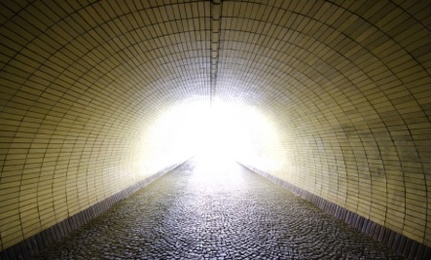 I think I’m physically weaker now than earlier in 2011. Mostly, because I haven’t been to physical therapy in a while. Did you catch the denial there? It’s sneaky. Thank goodness due to Medicare, that will change shortly! I’ll soon be active again.

I took a shower around 4 p.m. today. The time of day I usually bail out of any activity, but I didn’t want another day to pass “showerless”! I used my shower bench as usual, but this time after my shower my legs just wouldn’t step forward. They were stiff like logs or in medical terms, very spastic. My husband had to help me out of the tub and dry me off. I think I’ve mentioned this before, but this time was different. I couldn’t move my legs at all! He had to literally put me in the bed and tuck me in. How can I ever thank him enough?

How did I feel? Grateful. I wasn’t even tired. Legs just wouldn’t move. Strange feeling. Oddly enough, I’m lying in the bed now and calm. I’m typing this blog because I’m not surprised. After all, when this happened before within hours I was up and moving again… albeit slowly.

Honestly though, I am silently devastated, but I’m viewing this as temporary, a slight diversion. As a matter of fact if I viewed more things as temporary, maybe I’d come out on top more often! Another reason I’m not losing my composure is due to the support I’ve received from my faithful readers. I’ve been blogging for only two years but you’ve given me a lifetime of support, encouragement, perspective, and opportunity. For that I thank you and wish you a Happy New Year of pleasing new normals!

As for me, I’m still in the bed. It’s 5:36 p.m. I’m motionless waist down, patiently waiting for my legs to get the message. Stay tuned. 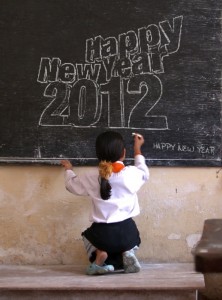