Home / Acceptance / Walk It Off 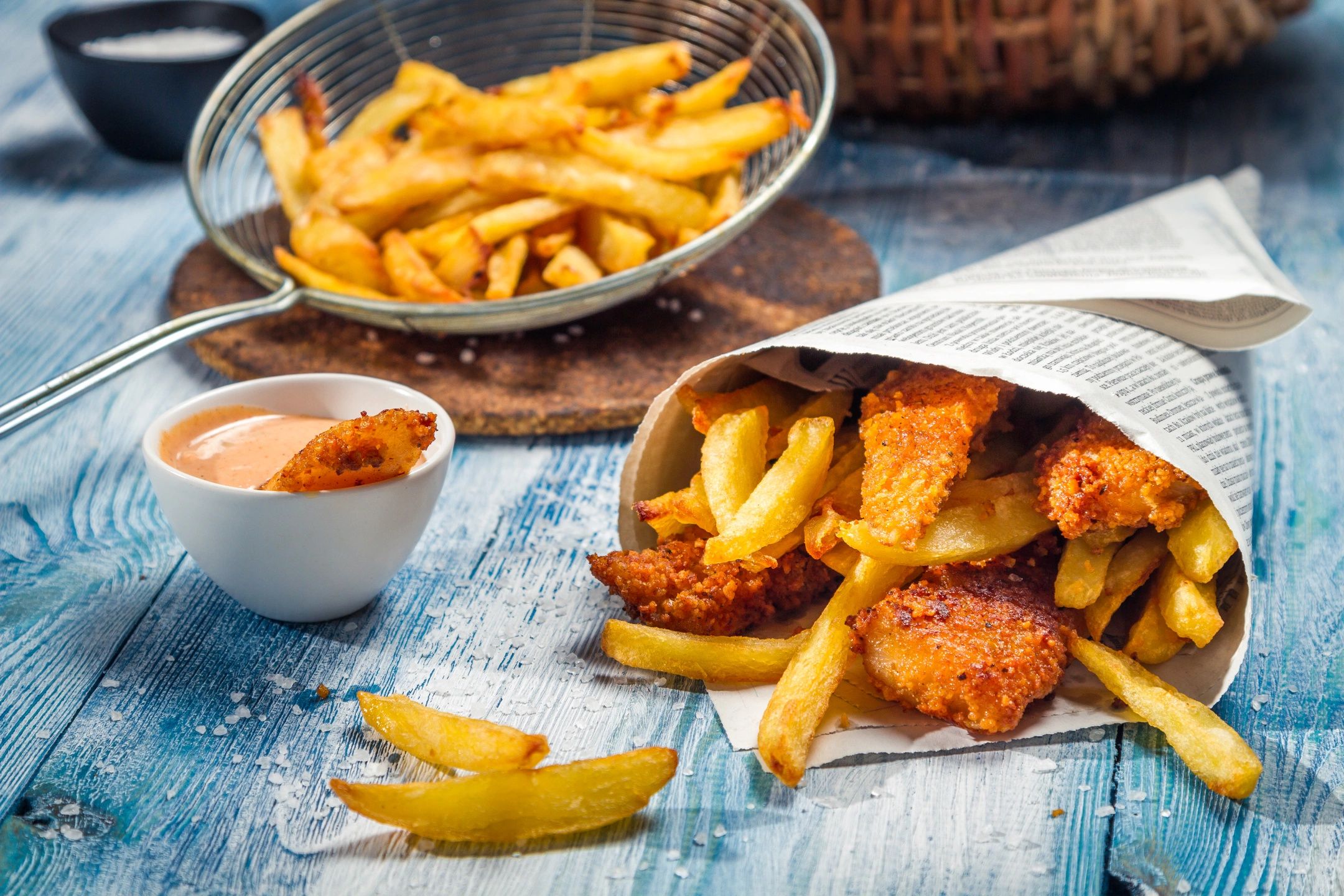 My hubby Tom and I decided to venture to Wendy’s for supper. I intended to order a chicken wrap and a sour cream & chives baked potato.

We never discussed this, but I assumed, we were using the drive-thru. After a short less than 5-minute drive, we arrived. Against Tom’s better judgment, I managed to convince him it would be a short walk from the car into the restaurant. I told him I would been more than able to use my walker. The fact that I can aptly use my walker around the house distorts my perception. To my surprise he parked in the lot and began to get out of the truck. I knew I couldn’t make it in using only my walker. But of course, trying to prove a point…to whom? I don’t know, maybe myself. I exited the FJ Cruiser. Took two hard-pressed baby steps and conceded I would just stay in the truck. Defeated, embarrassed and misunderstood. My new life.

So, what does any woman do at this point? As he began to walk inside Wendy’s, I called my mother, briefly updated her and her first response was, “Sounds like you were disappointed you couldn’t walk in.” Silence. I muttered, “I never thought about it that way. Okay, he’s coming back. I’ll talk to you later.”

Minutes later hubby and I were home. We ate dinner. I got in the shower.

To be a little more accurate, I was actually on my shower bench. A Justin Timberlake song was blasting, the door was closed, and I was crying my own river. Yes, that entire episode was about my own inability to walk. It never stops. The sadness disguises itself. How long can one mourn something? This time I let the tears flow freely, I was safe behind closed doors. I didn’t have to pretend. I didn’t have to be strong. I just let myself feel the pain. I recognize the resentment. I love my hubby, but sometimes I probably resent the simple fact that he can walk. How awful! So, I cried.

I never like him to see me cry. I’m confident he can’t hear.
So, I cried. I felt cleansed and soothed by the tears. A small victory now that I think about it that I was able to sit alone with myself and just let go and cry my little eyes out.

An hour later, there’s a knock at the door. He says, “Hey, you alright?”